Meat producer Tyson Foods’ announcement Tuesday that it will require all its workers to be fully vaccinated against Covid-19 by November 1 is hardly the norm when it comes to vaccine rules for frontline employees.

Most company mandates so far have been for corporate workers. It points to a divide that’s emerging in the US workforce. Large employers from tech companies such as Google and Facebook to banks like Morgan Stanley and Jefferies are implementing vaccine requirements for workers in office jobs.

But employees in industries like retail, restaurants and manufacturing, who are most exposed to coworkers and customers in their day-to-day, are largely under no such mandates. And that could add to the challenges in curbing the virus’s spread with the Delta variant surging across the United States. Tyson, whose vaccine requirements are subject to negotiations with meatpacking plants represented by unions, said only half of its workforce has been vaccinated so far.

Perhaps the best illustration of the divide is Walmart. The company, which is the largest private employer in the United States, said last Friday that all its US-based corporate employees must be vaccinated by October 4, along with regional managers.

“Our approach with our large number of associates in frontline facilities has to been to inform them, encourage them, make it easy and to reward them financially for choosing to receive the vaccine,” Walmart spokesperson Kory Lundberg said in an email explaining the decision to require corporate employees to get vaccinated but not hourly workers. “Now, we’re asking our leaders, which already have a higher vaccination rate, to make their example clear. We’re hoping that will influence even more of our frontline associates to become vaccinated.”

Why there’s a difference in who has to get vaccinated

Companies are starting to require vaccines for corporate workers because they are eager to reopen their offices and believe that mandating Covid-19 shots will allay many white-collar workers’ safety concerns about returning, said Brian Kropp, chief of HR research at Gartner, a research and advisory firm to companies. Gartner works with 15,000 corporate human resource officials and surveys and consults with them on issues facing their businesses, including vaccines.

“There is an urgency and a desire to get them back and working in the corporate location, which is another reason why they’re trying to mandate vaccines,” Kropp said. “It’s just this constant pushback that these companies have heard, which is, for a lot of employees ‘I’m not going to come back to a workplace that I don’t feel is safe.'”

Employers have not implemented similar mandates for hourly workers because they worry some will quit rather than get vaccinated at a moment when it’s challenging to hire workers, he said.

“There’s a real tension given how tight the labor market is. If you make [vaccines] a condition of employment, that might limit your access to talent,” he said.

Additionally, turnover is higher among hourly workers than white-collar employees, and their average tenures are lower, making it less practical for employers to impose mandates on hourly workers who may switch companies in the coming weeks or months.

Instead of vaccine mandates, companies such as Target, Home Depot, McDonald’s and others are requiring their workers to wear masks in many of their stores, regardless of vaccination status.

Seventy-four percent of adults making $90,000 annually said they had already received one dose, compared with 63% making less than $40,000 a year.

Marc Perrone, president of the United Food and Commercial Workers’ Union, which represents 1.3 million workers in the meatpacking and grocery industries, said in a television interview with CNN that the union has “members that are nervous about the vaccine.”

Still, there are some employers like Tyson who are exceptions. Disney is requiring all its salaried and non-union hourly employees in the United States to be vaccinated. The company also said it has started discussing vaccine mandates with the unions representing some frontline workers.

And restaurateur Danny Meyer, CEO of Union Square Hospitality Group, is requiring his employees and customers at his restaurants to prove that they’ve been vaccinated. USHG owns high-end restaurants such as Gramercy Tavern and Union Square Cafe in New York City.

President Joe Biden last week also announced a requirement that all federal employees and on-site contractors be vaccinated or submit to regular testing.

“Mandating vaccine requirements for restaurant and bar employees and customers to work and dine indoors is a very difficult step, but ultimately may prove an essential move, to protecting public health,” said Andrew Rigie, executive director of New York City Hospitality Alliance in an emailed statement. The Alliance represents 24,000 restaurant and bar establishments.

New Jersey Governor Phil Murphy also announced Monday that all workers in certain state and private health care facilities and high-risk congregate settings will be required to be vaccinated or submit to Covid-19 testing. 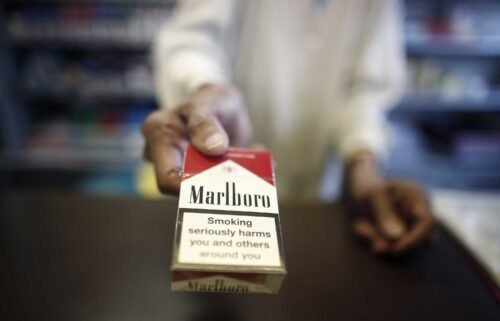 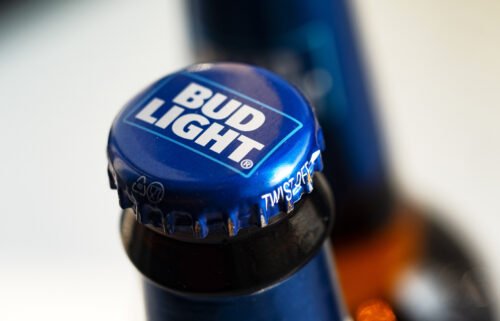 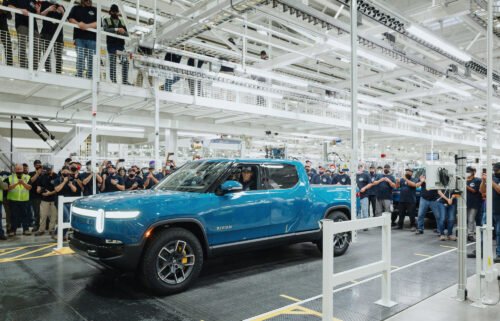 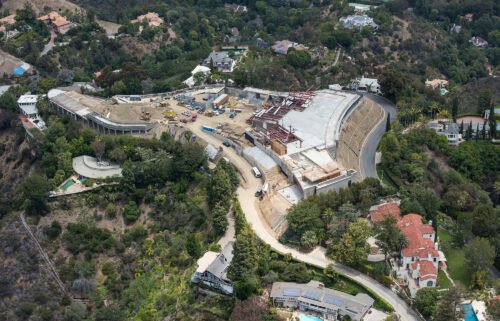