Money and Business
By CNN Newsource
Published February 1, 2021 4:55 am

Leaders of five historically Black colleges and universities met with Google CEO Sundar Pichai on Friday to discuss the company’s relationship with the schools in the wake of anti-HBCU-graduate discrimination allegations made by a former Google employee.

On December 21, ex-Google diversity recruiter April Curley tweeted that she had been fired by the company in September after repeatedly raising concerns about how the tech chain evaluates black college graduates.

In recent interviews with CNN Business, Curley maintains that her former Google superiors believed HBCU computer science grads don’t have the technical skills needed for successful Google tech careers and that they regularly resisted her attempts to get more Black college tech majors hired, although she says that’s what the company hired her for.

Google has declined to comment on Curley’s specific workplace allegations, which came less than a month after the company parted ways with prominent artificial intelligence researcher Timnit Gebru. Both Curley and Gebru are Black women. Each of their Twitter threads recounting their Google experiences went viral in December, sparking outrage in the tech world and calling into question the renewed commitment Google made to recruit more Black employees in the aftermath of the police killing of George Floyd last year.

The national diversity and inclusion organization HBCU 20×20 abruptly canceled its partnership with Google in response to the controversy, which caught the attention of HBCU administrators whose schools have tech exchange partnerships with Google.

“We are all encouraged about the future partnership,” Google and the HBCU leaders said in a joint statement emailed to CNN late Friday night. “The meeting paved the way for a more substantive partnership in a number of areas, from increased hiring to capacity building efforts that will increase the pipeline of tech talent from HBCUs.”

Williams said that Gebru and Curley’s allegations about Google weren’t discussed during the meeting.

“That’s a personnel matter,” he said. “The presidents made it very clear as it relates to the students, if they send students (to Google) they had to feel good about the situation.”

Before the meeting, Morgan State University president David Wilson arranged a focus group with MSU Google tech exchange students and alumni who currently work at Google to get their feedback on how the company treats Black HBCU students and graduates.

Wilson said he told Google at Friday’s meeting that what he heard from Morgan State students was mostly positive.

“One of our black female (students) did inform me she was the first Black woman to be on her immediate team there at Google and one of only two Blacks on the larger team,” Wilson told CNN Business.”But she was never made to feel like she didn’t belong … They are having good experiences.”

On Thursday night, Curley tweeted that Google had replaced her on its HBCU recruitment team with a White woman, leading to additional online criticism. Google declined to directly address Curley’s allegation.

“We have a large team of recruiters who work incredibly hard to increase the hiring of Black+ and other underrepresented talent at Google, including a dedicated team that partners and strengthens our relationships with HBCUs,” the company said.

Curley also accused Google staffers of writing a disparaging report about HBCU grads in 2014, the year she joined the company, according to her LinkedIn account. Curley said she has a copy of the report, which she said was titled, “Project Bison Proposal,” an apparent reference to Howard University’s mascot.

“Google said, ‘our interview feedback case studies and curricula analysis demonstrate that current HBCU (computer science) Departments are not graduating strong technical talent,'” Curley wrote, quoting from the report, in a series of Thursday night tweets.”‘HBCU CS students struggle with the most basic of coding, algorithms and data structures.'”

“We’ve been very upfront about the goals of that program and how it’s a partnership with HBCUs,” a Google spokesperson said via email. “We don’t have any comments on any preceding proposals.”

Google says it has collaborated with HBCUs in multiple ways to prepare Black college students for competitive software engineer internships and full-time roles at the company, These include the company’s tech exchange programs, its Howard University computer science residency, known as Howard West, and its Computer Science Summer Institute program for high school students in the United States and Canada.

Last summer, Google committed to increasing Black representation at its senior levels and improving leadership representation of “underrepresented groups” by 30% by the year 2025. Only 3.7% of Google’s US workforce is Black, according to the company’s latest diversity report. In 2019, Google says it hired graduates from 19 HBCUs.

“We’ve expanded our recruiting efforts to more than 800 schools,” the company said.

Interviewed late Friday night, Curley said the Black college recruitment successes Google is touting are products of the work she and others on her team put in over the course of six years. She wasn’t surprised Morgan State’s students had positive things to say about their Google experiences.

“Those kids were my kids that I brought into the company,” Curley said. “(Google is) able to take credit for it because I laid the ground work, myself and two other Black women.” 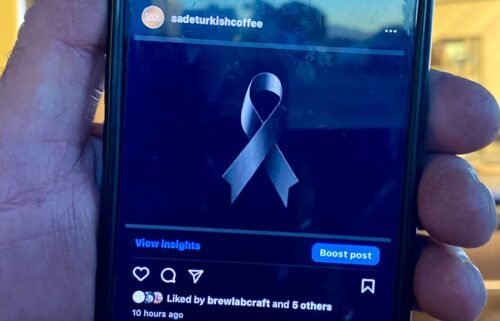 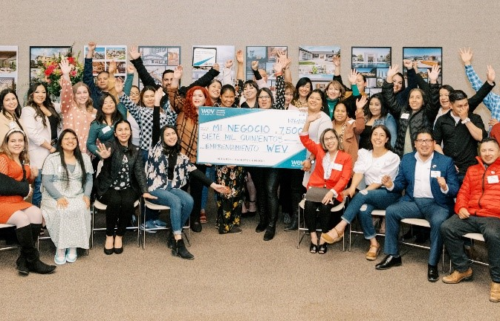 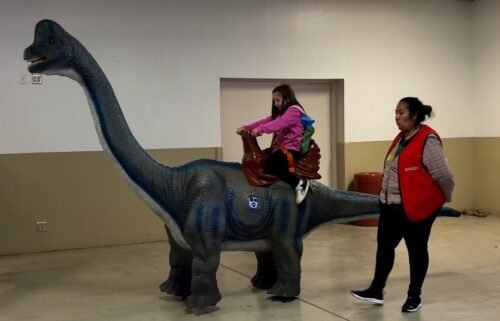 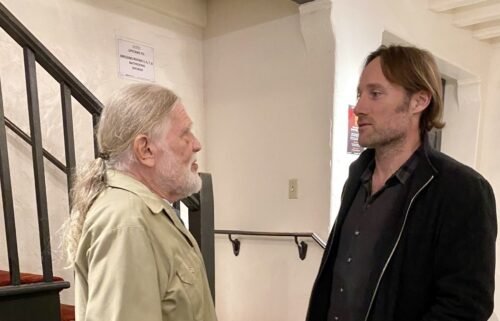