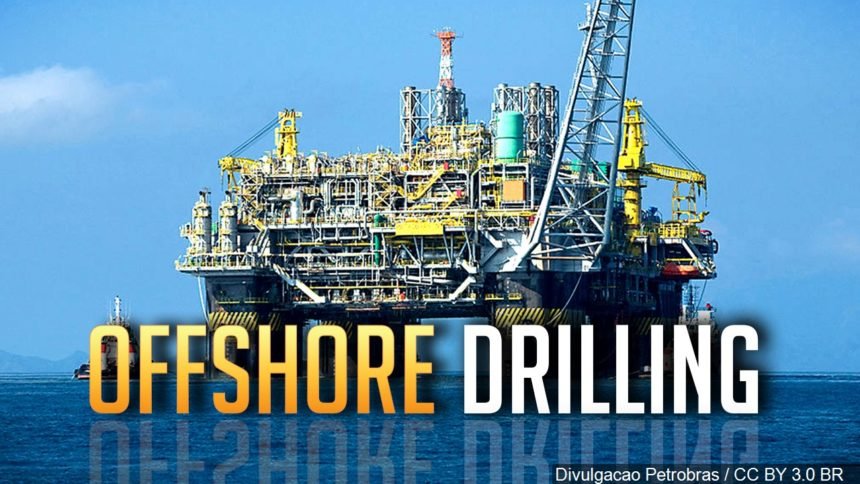 The poll comes from the Center for Biological Diversity.

The proposal would restart drilling platforms in the Santa Barbara Channel.

ExxonMobil also proposed to truck the oil from these platforms along local highways.

Nearly three out of four respondents said they were concerned “about the safety of our local highways if up to 70 oil tanker-trucks are allowed on our roads each day,” the Center said.

Stephanie Prufer, an organizer with the Center for Biological Diversity said, "People are ready to phase out offshore drilling and embrace clean energy and climate action.”

A poll released by the Washington Post in mid-October found that 53 percent of respondents wanted less offshore drilling in the U.S.

The Santa Barbara County Board of Supervisors will be voting on this proposal early next year.

To see the results of the Center for Biological Diversity's poll click here.