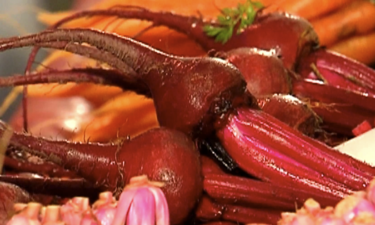 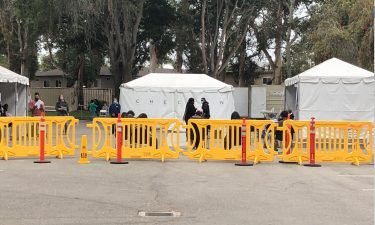 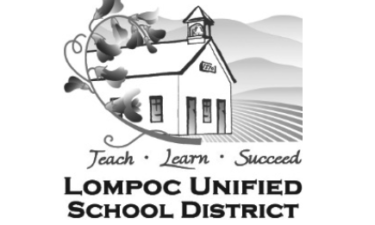 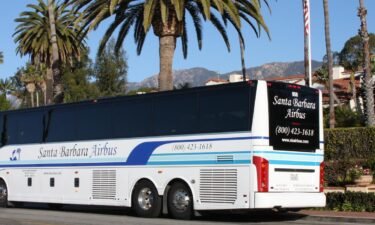 Multiple engines responded to the single-family home on the 200 block of N. Palm Avenue around 9:42 a.m.

There, firefighters reported that a room and its contents had caught on fire.

A search was conducted and attack on the fire began until it was reported as successfully knocked down around 9:59 a.m.

#PalmInc; Main fire knocked down with extensive mop up (search and cooling of all hotspots) due to hoarder style living conditions. @VCFD #vcfd pic.twitter.com/KKjMGhhCT4

Firefighters then began a thorough search of the home for hotspots, to prevent the fire from flaring back up. This was considered an extensive search do to reported hoarding conditions in the home.

Fortunately, no injuries were reported in connection to this incident. 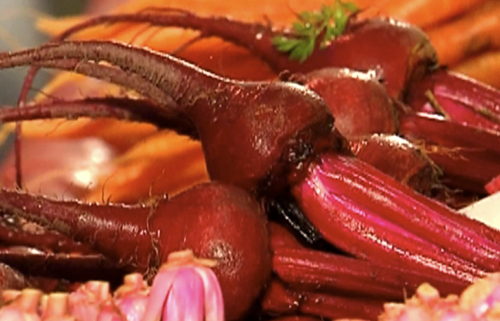 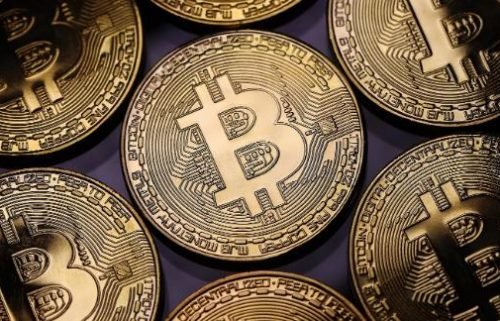