The fires were reported around 12:15 p.m. on Stagecoach Road, in the shadow of the Coldspring bridge.

The fires burned on the roadside up the steep embankment.

Firefighters were able to put out the fires quickly and contain them to under a half-acre.

Santa Barbara County Fire Department was also heading to respond to the fire, but units were called off while responding.

The fire is under investigation. 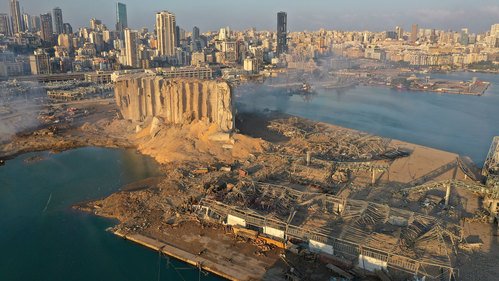 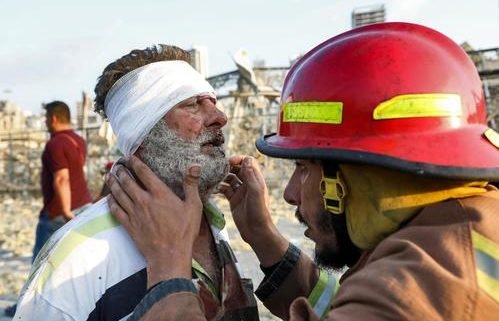