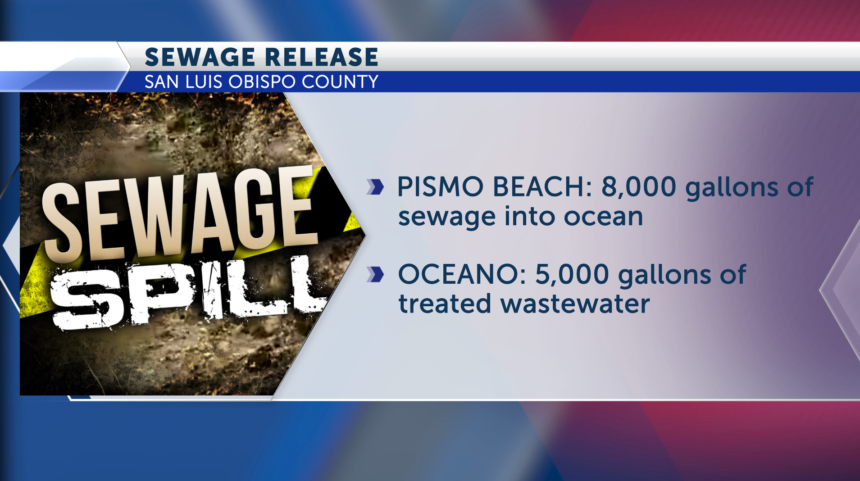 In Pismo Beach, a manhole was overwhelmed by a day filled with rain. Between 4:30 and 5:30 p.m. approximately 8,000 gallons of sewage was released at Ocean Boulevard and Morro Avenue, according to public health. The sewage then went into a drain that leads directly to the ocean.

Another 5,000 gallons of treated wastewater was also release on Tuesday. This time in Oceano, from the South SLO County Sanitation District wastewater treatment plant at 1600 Aloha Place. This release of treated wastewater happened between 4:30 and 6:45 p.m. and repairs are being made to prevent a release like this again. The cause of the problem is being investigated.

Public Health advises the public to avoid the ocean near where these releases happened. Additionally, the public should stay out of the water for 72 hours after rain.

Signs are posted at impacted beaches alerting the public to closures. 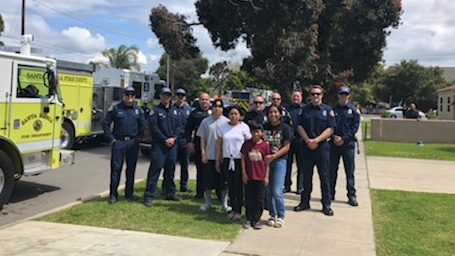 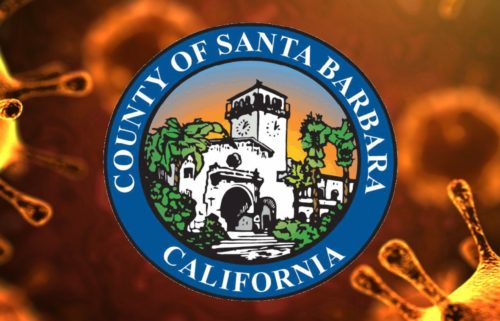 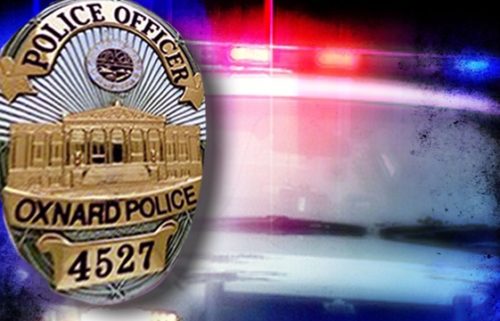 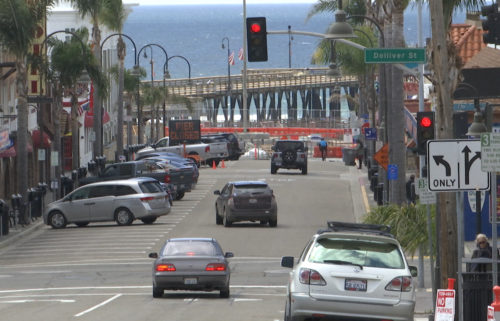