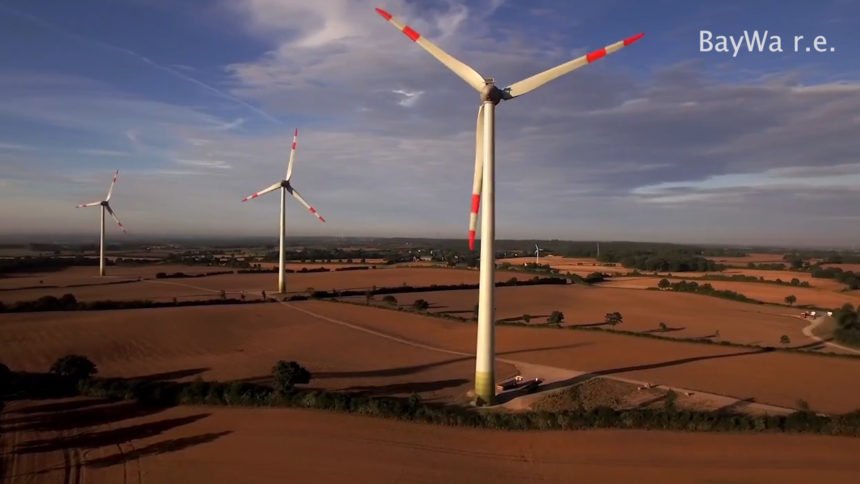 The Santa Barbara County Planning Commission debated the proposal for close to seven hours on Wednesday.

“The county recommitted to clean energy, clean local energy. We just got approval of a project that would double the renewable energy generation in the county so that commitment is big and it’s a project that’s been studied for a long time, it’s been a long time in waiting and finally the wait is over,” said Daniel Duke, Vice President of Development at BayWa, LLC.

The proposal calls for 29 wind turbines on around 3,000 acres of land up Miguelito Canyon Road - enough to power 43,000 homes with electricity and cut down on carbon dioxide emissions by as much as 40,000 metric tons every year.

Concerns centered around bird and bat collisions, the removal of over 150 oak trees and landowner rights.

The commission took some mitigation measures and implemented an adaptive management plan when it came to wildlife to alleviate concerns.

“It’s a balance right, it’s a balance of these impacts. We take bird impacts very seriously, we have already in terms of carefully sighting this project and we’re going to continue to take those issues seriously. It’s just a matter of seeing the bigger picture of bringing clean, renewable energy to the project and realizing that any project of this size is going to have some impact,” said Duke.

Officials say due to tax credits for renewable energy projects, construction has to be in operation by the end of 2020 so had the commission delayed a vote it would have de-railed the entire project.

There’s a 10-month construction timeline on the Strauss project and Duke hopes they break ground early next year.

County leaders say climate change is all too real and now Santa Barbara can be a leader in clean energy.