SOLVANG, Calif. - A controversial plan for an apartment building in Solvang, could be scrapped for a smaller Spanish-style multi-use hotel building.

The city council also questioned the income brought in through the two proposed buildings. The developers say the hotel could bring in anywhere between $1-2 million a year while the apartment building would only bring in $10-15 thousand a year.

Solvang City Council will be waiting for community feedback on whether the Spanish-style or Danish-style is preferred for the development. 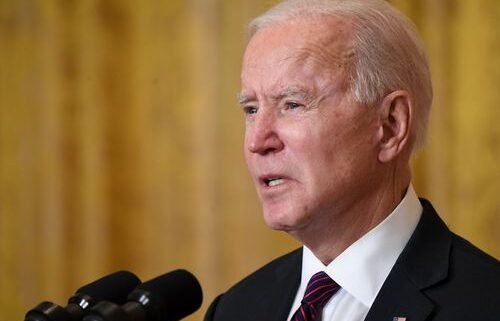 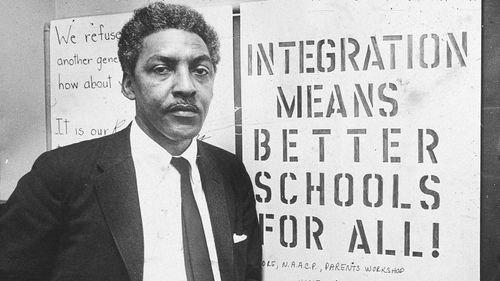