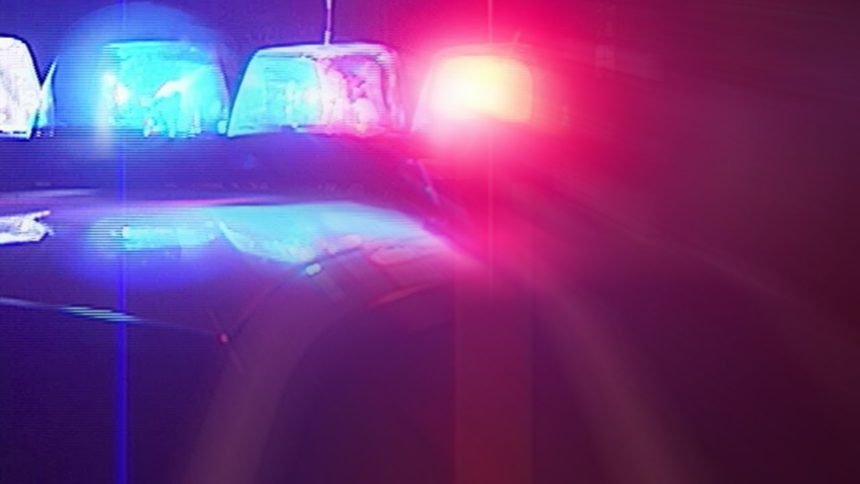 SAN LUIS OBISPO, Calif. - Two men have been arrested after police connected the pair with camera footage of a car burglary at the Rose Garden Inn on Tuesday.

Police say two men were seen on video breaking a car window at the Rose Garden Inn. Later that morning, another car was broken into at the Fernandez Road trailhead parking lot and a purse was stolen. A credit card from that purse was used immediately after at a local store.