Police received a 911 call reporting a victim with a gunshot wound around 4:48 p.m.

Officers responded to the area of 8th Street and Railroad Avenue where they located a 25-year-old Santa Paula man.

Ventura County Fire personnel treated the victim's wounds at the scene before transporting him to Ventura County Medical Center where he was listed as being in critical but stable condition.

Santa Paula police then sealed off the area for an investigation into the shooting.

The name of the victim is not being released at this time.

Police have classified this incident as an attempted murder. No suspects or leads have been publicly identified.

The investigation is ongoing and anyone with information is asked to contact Detective Daniel Potter at 805-525-4474 x287 or by email at dpotter@spcity.org. You may also contact CrimeStoppers at 1-800-222-8477. 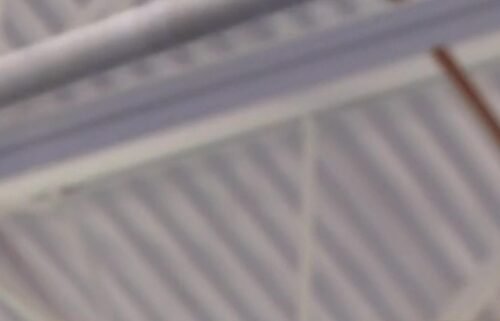