Additionally, the Aggravated White Collar Crime Enhancement is charged, because more than $500,000 was allegedly taken.

The Santa Barbara Police Department and the Investigation Division of the California Employment Development Department conducted the investigation, which is ongoing.

Anyone who completed an application with Wolf & Associates between 2017 and 2020 may have had their personal identifying information compromised.

If you believe your information was compromised, contact the Santa Barbara County District Attorney’s Office at IdTheft@co.santa-barbara.ca.us.

The next hearing is on August 21 in Santa Barbara. 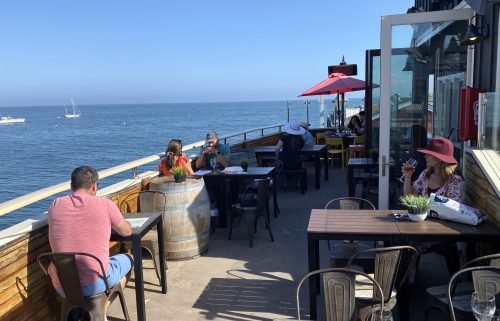 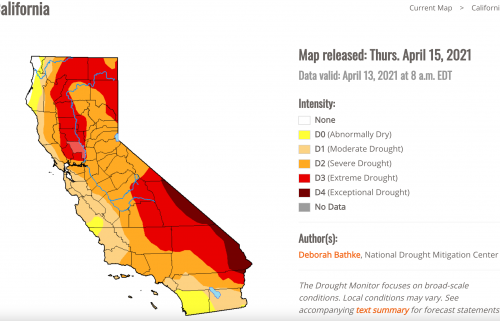 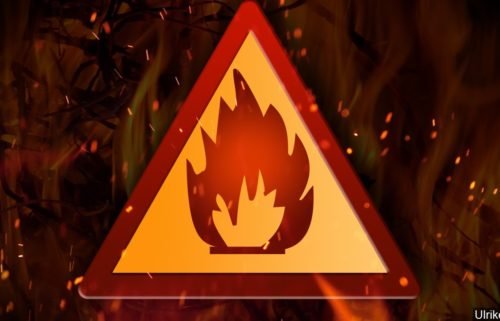