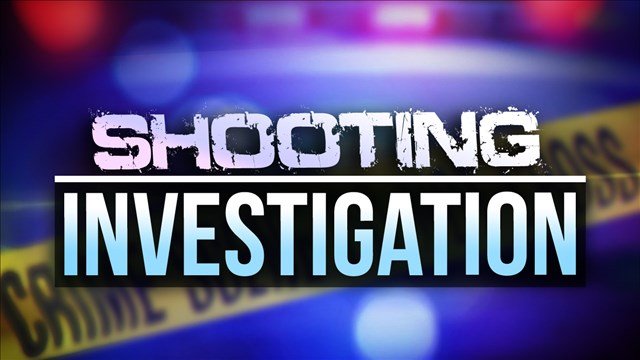 SANTA PAULA, Calif. - The Santa Paula Police Department is investigating a car to car shooting that occurred Friday afternoon and left at least one person injured.

Police responded to reports of the shooting around 1:34 p.m. on the 15000 block of west Telegraph Road.

Officers said they found evidence of the shooting at the scene. Detectives were then called to investigate.

During the investigation, the Ventura County Medical Center told police that a man from Santa Paula had arrived at the hospital with a single gunshot wound to the leg. Doctors said the wound is non-life threatening.

Detectives believe the victim is connected to the shooting on Telegraph Road, however, the investigation is still ongoing.