SACRAMENTO, Calif. - District Attorneys from multiple California counties held a press conference Monday following hours of court hearings and testimony in the case against Joseph James DeAngelo, the man who admitted to being the infamous Golden State Killer.

DeAngelo pleaded guilty to 13 counts of murder and dozens of rapes during his court hearing. He agreed to plead guilty in order to avoid receiving the death penalty.

DeAngelo was arrested in 2018 for the 13 killings across California including residents of Goleta and Ventura County. 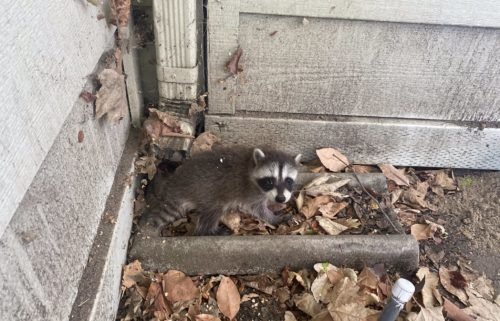