SAN LUIS OBISPO, Calif. -- No inmates have been released early from the San Luis Obispo County Jail due to coronavirus concerns.

It's something happening in San Luis Obispo County's neighbor to the south.

On Tuesday, Santa Barbara County Sheriff Bill Brown said the county is increasingly discharging inmates early to prevent the spread of coronavirus among the people in custody.

He added those that are released are the least serious offenders.

On Wednesday, the San Luis Obispo County Sheriff's Office said that while no one has been released early, it may happen in the future.

According to the department, the Sheriff's Office is in communication with the San Luis Obispo County District Attorney's Office to review a list of potential early releases.

When or if that might happen in the future is unknown.

He added there are 766 inmates in custody, the lowest amount since he was elected in 2006. 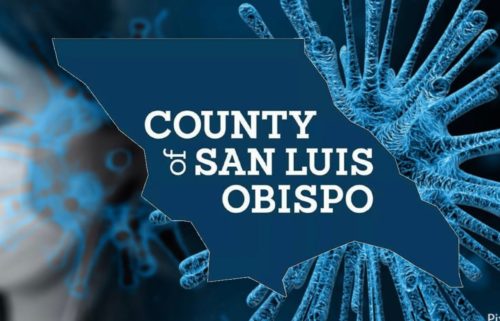