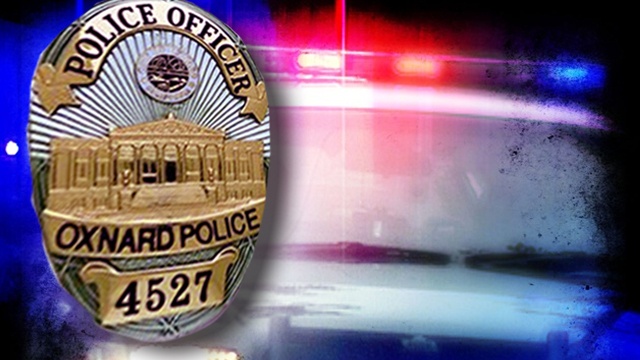 During the checkpoint, 736 vehicles were screened in total. Of these, eight people were arrested under suspicion of Driving Under the Influence, seven drivers were cited for driving without a license or while their license was suspended/revoked, twelve other citations were issued and three vehicles were towed.

Drivers charged with DUI can expect the cost of their arrest to be about $13,500―the sum of fines, fees, DUI classes, license suspension and other expenses as well as possible jail time.