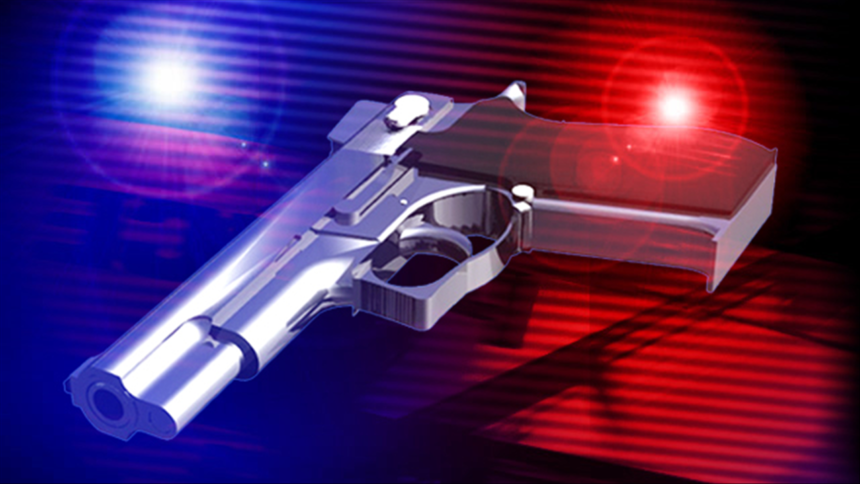 SIMI VALLEY, Calif. - Simi Valley police responded to a report of a car-to-car shooting near a residence Saturday afternoon around 2:50 p.m.

Police said the shooting occurred about 25 minutes before their arrival.

Upon arriving, police came in contact with a male victim who told the officers that he had been driving westbound on Los Angeles Avenue approaching Stearns Street around 2:05 p.m. that day.

The victim reported he did not have any passengers in his vehicle. As he drove, he said he became involved in a "road rage incident" with the driver of a Toyota Tundra pickup truck.

Both the victim and the suspect ended up turning north onto Stearns Street.

At this time, the victim said he attempted to pass the suspect's vehicle, but the driver fired one round at the victim through his open driver-side window.

Police said the bullet struck the front passenger door of the victim’s vehicle. The suspect fled the area at high speed and was last seen at the intersection of Stearns Street and Cochran Street.

The suspect was described as a male, possible Hispanic, around his mid-thirties, with neck tattoos and wearing a navy blue Washington Nationals baseball cap.

If you have any information about this incident, you are encouraged to contact the Simi Valley Police Department Major Crimes Detective Unit at (805) 583-6950.