Police have not confirmed how many juveniles were involved or how serious their wounds are. Officers are also investigating what weapons were involved in the fight. 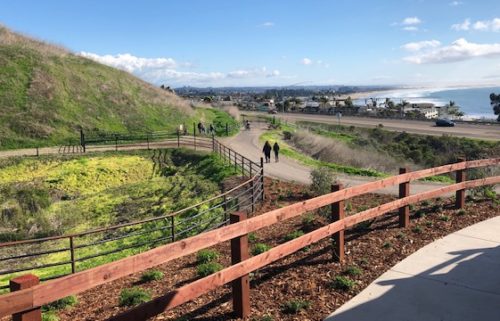 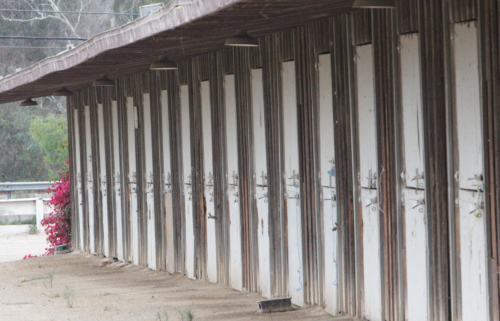 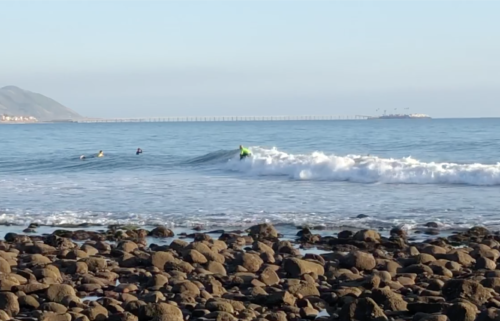 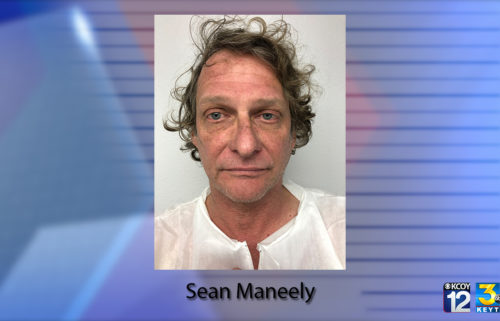