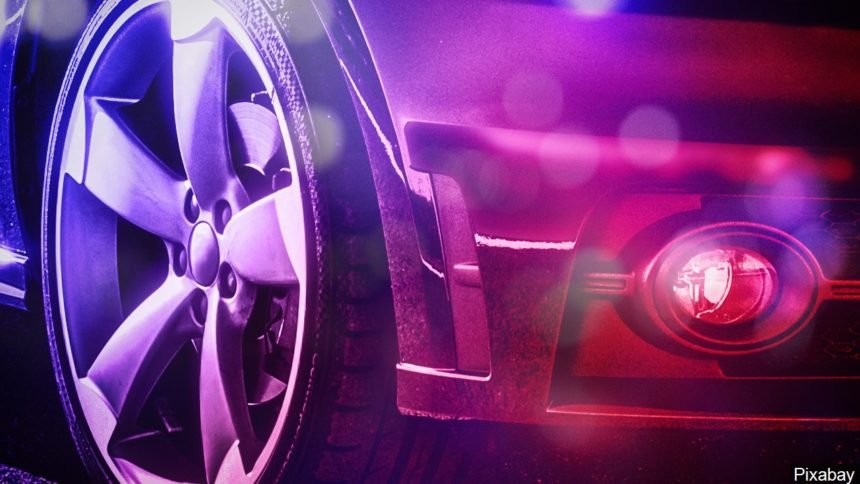 VENTURA, Calif. - Ventura police arrested two people who they say were in possession of drugs and a stolen vehicle on Sunday.

On Sunday evening, the owner of the car parked and locked the vehicle on the 46000 block of Telegraph Road.

When the owner returned to where the car was parked, it was gone.

The victim reported their stolen vehicle to the Ventura Police Department.

On Monday, police received a LoJack notification of the sighting of the stolen vehicle on the 1400 block of South Victoria Avenue.

The Ventura Police Department Street Crimes Unit responded and saw the vehicle being driven by Gagliardo.

Gagliardo fled from the vehicle, leading police on a short foot pursuit.

Police apprehended Gagliardo and took him into custody without incident.

Carrillo, a passenger in the stolen vehicle, also fled on foot and went into a Lowe's store. Street Crimes Unit detectives located and detained her.

Both are booked into the Ventura County Jail.

A review of the Ventura County Superior Court shows that Gagliardo has prior convictions for possession of stolen property, identity theft, possession of narcotics and possession of a stolen vehicle.