SAN FRANCISCO, Calif. - PG&E Corporation and Pacific Gas and Electric Company agreed to a settlement with the Official Committee of Tort Claimants and with firms representing individuals who lost belongings in the 2017 Northern California Wildfires and 2018 Camp Fire.

The settlement agreement is valued around $13.5 billion and should resolve all the claims arising from the victims of the wildfires, including the 2017 Tubbs Fire, the 2015 Butte Fire and 2016 Ghost Ship Fire in Oakland.

PG&E clarified they do not admit fault in the Tubbs Fire or Ghost Ship fire, but have agreed to resolve claims related to those fires as part of this settlement.

This settlement is subject to some conditions and will be implemented following PG&E's Chapter 11 Plan of Reorganization which began in January of this year.

Once the Bankruptcy Court approves of this settlement agreement, PG&E will be on a path forward to emerge from their Chapter 11 Plan by June 30, 2020, which is the deadline to participate in the State of California's go-forward wildfire fund.

“From the beginning of the Chapter 11 process, getting wildfire victims fairly compensated, especially the individuals, has been our primary goal. We want to help our customers, our neighbors and our friends in those impacted areas recover and rebuild after these tragic wildfires,” said CEO and President of PG&E Corporation Bill Johnson.

“There have been many calls for PG&E to change in recent years. PG&E’s leadership team has heard those calls for change, and we realize we need to do even more to be a different company now and in the future. We will continue to make the needed changes to re-earn the trust and respect of our customers, our stakeholders and the public. We recognize we need to deliver safe and reliable energy service every single day—we’re determined to do just that.”

This settlement is the third major settlement that PG&E has achieved during its Chapter 11 case.

The past two settlements were also with major groups of wildfire claim holders including cities, counties, public entities and insurance companies.

PG&E said it has received over $12 billion of equity backstop commitments to support the settlement and its Plan. 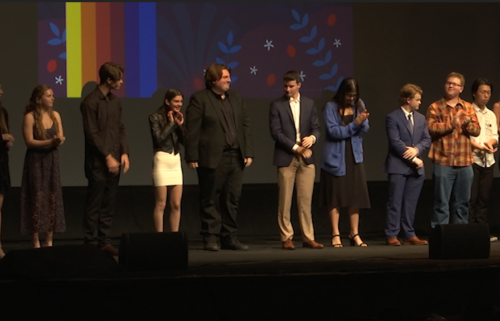 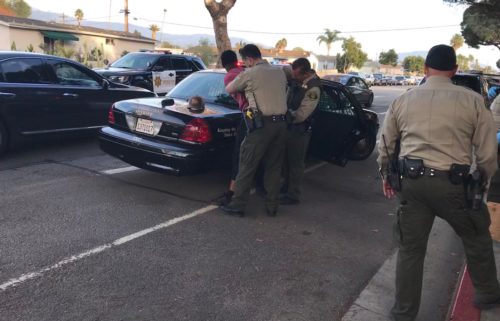