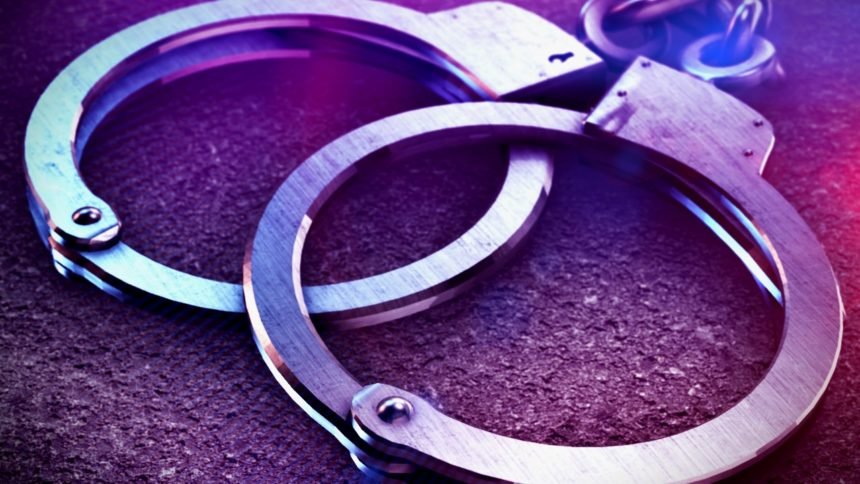 On Friday at around 10:45 a.m., Santa Barbara County Sheriff's deputies were notified about a LoJack ping and tracked the car emitting the noise.

A Sheriff's helicopter was dispatched and followed the car during the pursuit.

The suspect was identified as a 18-year-old Santa Maria man.

He was arrested on multiple charges including stolen car, felony evading, resisting arrest, destruction of evidence, possession of burglary tools, possession of methamphetamine and possession of drug paraphernalia.