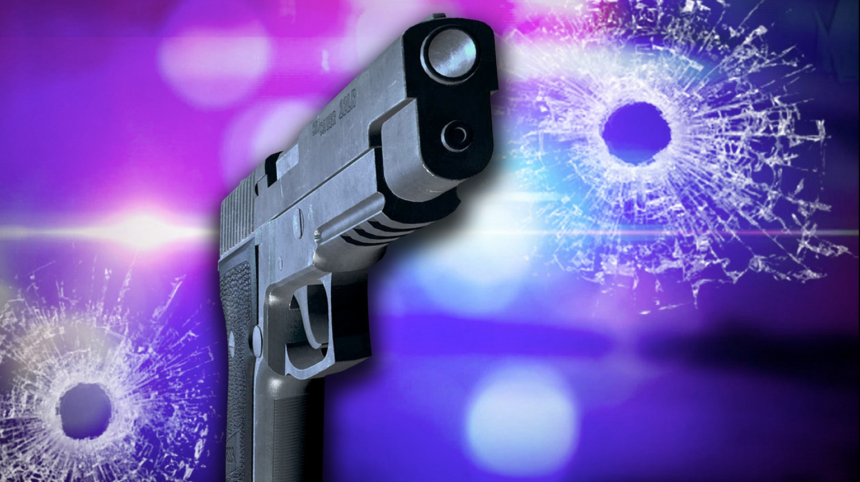 CAMARILLO, Calif. - Sheriff's deputies are describing what lead to a deputy shooting a person in Camarillo on Sunday.

Ventura County deputies confronted a suspect who they say was carrying a large knife and a fake gun. Deputies say he pointed the gun towards them, which led them open fire shortly before 1:00 am.

The Sheriff's Office says the suspect had called 911 saying he was carrying a gun and would start shooting people if deputies weren't sent immediately. Deputies shot the suspect, just two minutes after arriving.

The suspect remains in the hospital in critical condition.