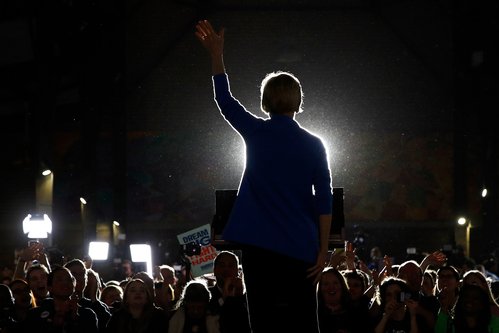 That's according to a person familiar with her plans.

The Massachusetts senator's campaign had the markers of success: robust poll numbers, impressive fundraising, a national organization. But she was squeezed out by Bernie Sanders, who had an immovable base of voters she needed to advance. In the end, she didn't even win her home state - she finished third behind Joe Biden, who won it, and Sanders.

Her exit from the race on Thursday came days after Amy Klobuchar dropped out. It leaves the Democratic field with just one remaining female candidate: Hawaii congresswoman Tulsi Gabbard.