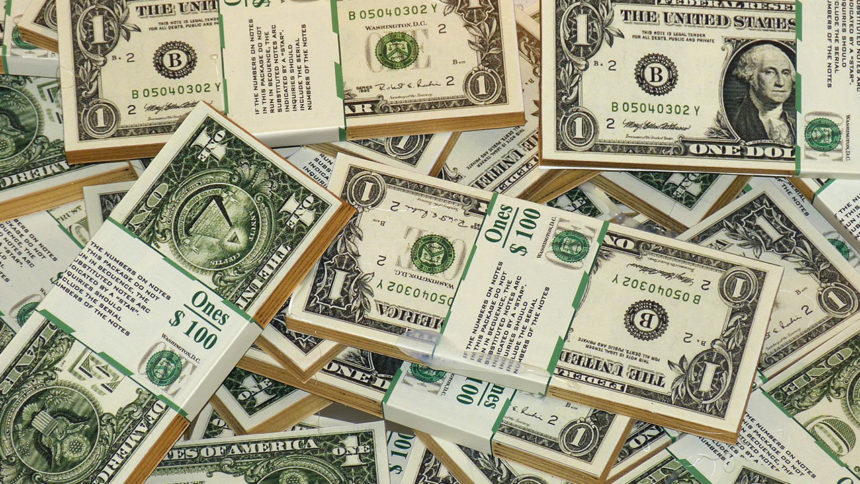 SANTA BARBARA, Calif. - The minimum wage in California is increasing by $1 per hour making college student Tyler Barene feeling hope for his future.

“I work two jobs. I'm an only child and with a single mom raising me. It's just hard for us to live here,” Barene said.

The $1 increase will bring wages to $13 for businesses with at least 26 employees and $12 for small businesses.

While Barene looks forward to earning more money from both his jobs, “Im happy about it. I work really hard,” some employers in Santa Barbara share different views about the wage increase.

“Some people at Disney parks are sleeping in their cars. They couldn't afford to live in a house anywhere. So yeah, I believe it's about time we start looking out for those in our society who are less fortunate,” said business owner Steve Patchen.

One local business owner who wishes to remain anonymous said the increased minimum wage will cause prices of restaurants to go up.

KC Abbott, who enjoys eating out isn't pleased with the minimum wage increase.

“It's supposed to be expected, but it doesn't sound right. It seems like they're trying to take advantage of people on the lower end of the totem pole,” said customer KC Abbott at a restaurant in downtown Santa Barbara.

Since 2017, the minimum wage rate has been steadily increasing in California.

California is one of more than 20 states raising minimum wage this year. 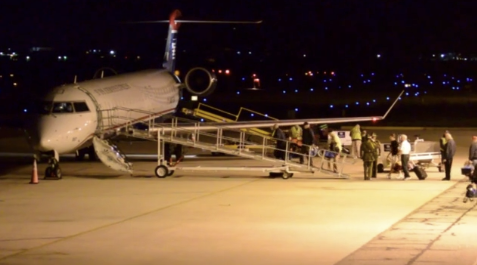