Oxnard police arrested two teenage girls Wednesday night after a carjacking and pursuit, according to a news release from the police department.

Police said a 69-year-old woman sustained moderate injuries after a 15-year-old and 16-year-old stole the woman’s Volkswagen Jetta at the intersection of Laurel Street and Lassen Street before 6 p.m.

Paramedics took the woman to St. John’s Hospital where she was listed in stable condition, Oxnard police said.

Investigators said they found out the woman picked up the two girls near the 600 block of West Guava Street after they asked her for a ride home. The woman told officers she did not know who they were.

Authorities said the woman drove the teens to the intersection of Laurel Street and Lassen Street where they told her to stop.

The girls assaulted the driver, one struck her head with an aluminum baseball bat and the other hit her face with a glass bottle, police said.

The driver got out of the vehicle and both of the teenagers got in and drove off.

Approximately 45 minutes after the incident, an officer saw the stolen Volkswagen.

The stolen vehicle led officers on a high-speed pursuit for approximately one mile, police said.

The pursuit ended when the Volkswagen collided into another parked vehicle.

The driver got out and tried to run, but officers caught her a short distance away. The suspect in the passenger seat was also arrested.

Both of the suspects were booked into Ventura County Juvenile Hall on multiple offenses including carjacking, assault with a deadly weapon, elder abuse, conspiracy, felonious evading and fleeing the scene of the traffic collisions.

Anyone with information regarding criminal activity is encouraged to contact the Oxnard Police Department at (805) 385-7600. 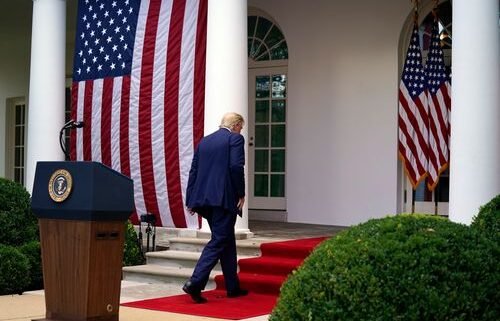