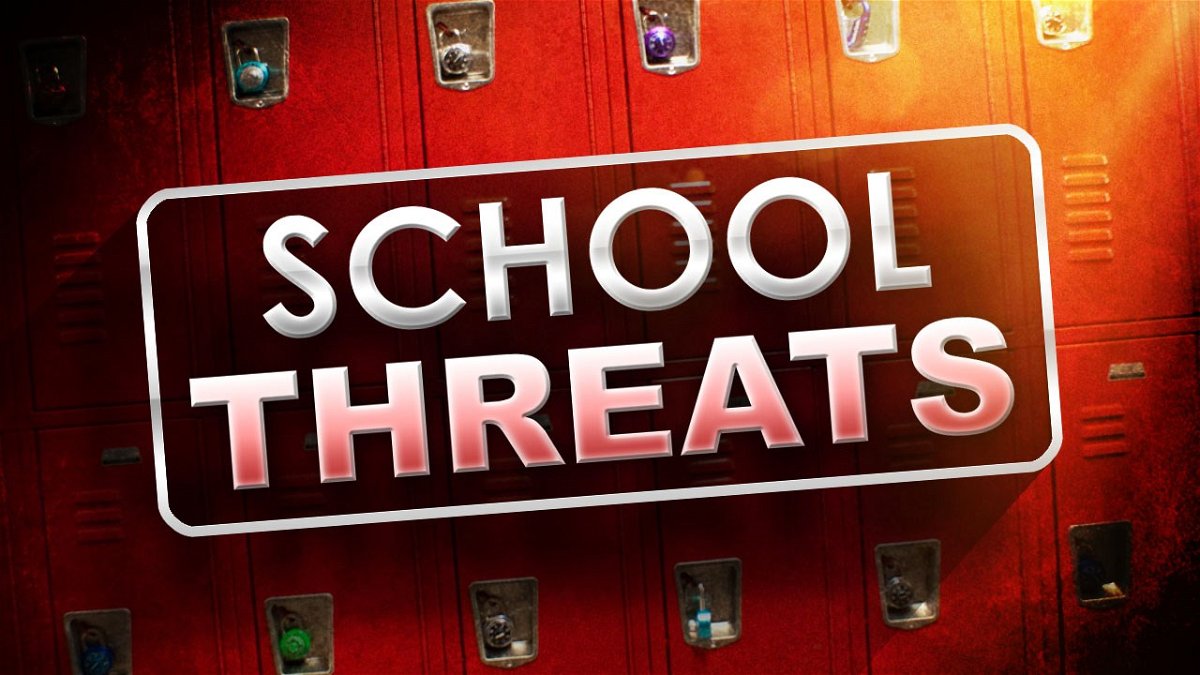 A student at Oxnard High School was arrested after police say they posted a threat on social media.

According to the Oxnard Police Department, on September 26 an image was posted on Snapchat which threatened a shooting at Oxnard High School if the post received 100 screen shots.

The post threatened to “shoot up” the school “tomorrow”.

The police department was informed of the threat the following day, not long before classes were scheduled to begin.

The school’s resource officer on campus identified the person who posted the threat and took them into custody. The student admitted to posting the message from another student’s Snapchat account.

The student was arrested and booked into the Ventura County Jail. The student faces charges of making criminal threats of violence to a school campus.

Local law enforcement agencies have seen an increase in school threats posted to social media recently. Law enforcement and school district personnel take each threat, hoax or not, seriously and say anyone who threatens a school can face serious consequences. 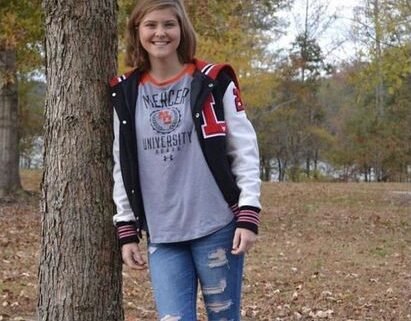