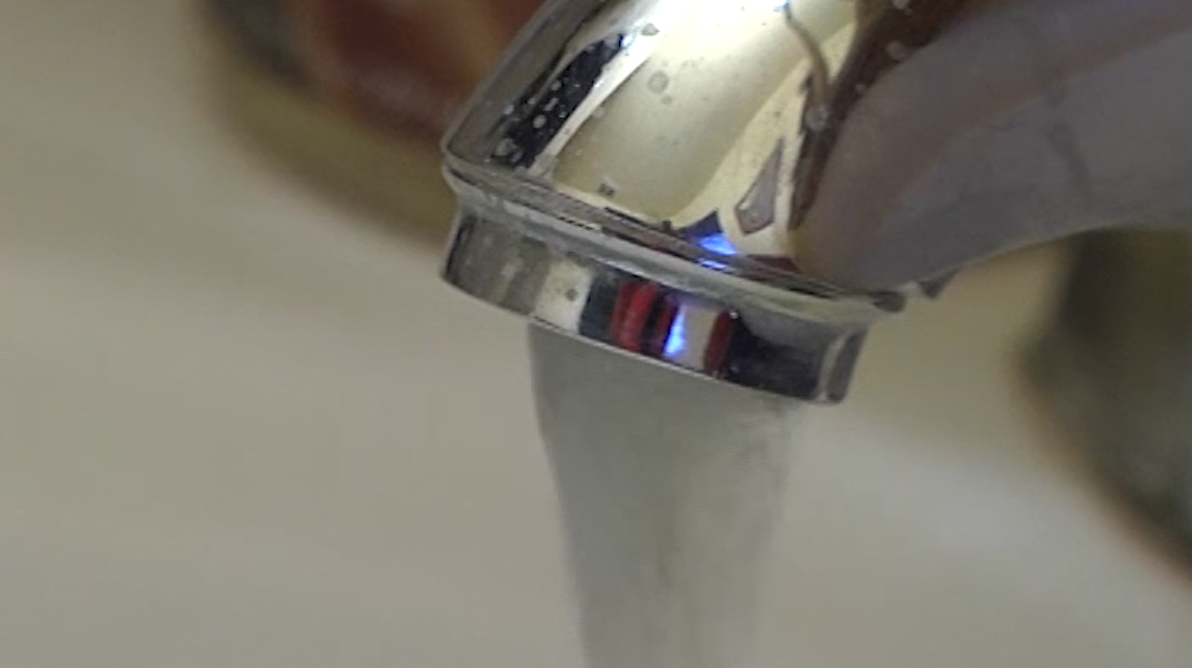 Your utility bills could be going up if you live in Santa Maria.

On Monday evening, the city gave the public a chance to learn how state water costs are determined.

“I requested the meeting. There was so much information that I felt the constituents of Santa Maria really should know. We’re talking about water rate hikes,” said Etta Waterfield, a council member of the city of Santa Maria.

Among the reasons they want to raise rates is to pay for projects to increase water supplies.

The Central Coast Water Authority, a group of local water agencies gave a presentation during the workshop.

“By importing state water it also provides quantity that we talked about with the ground water litigation, but also higher quality, so that hopefully people aren’t using their water softeners,” said Shad Springer, director of utilities of the city of Santa Maria.

The proposed rate hike would vary by household based on usage.

“Nothing is cheap in California. But we’ve got to have a great quality of water from the state water project,” Waterfield said.

The City last raised water and sewer rates in July 2017.

City council will vote on a proposed water and sewer rate increase at Tuesday’s meeting.