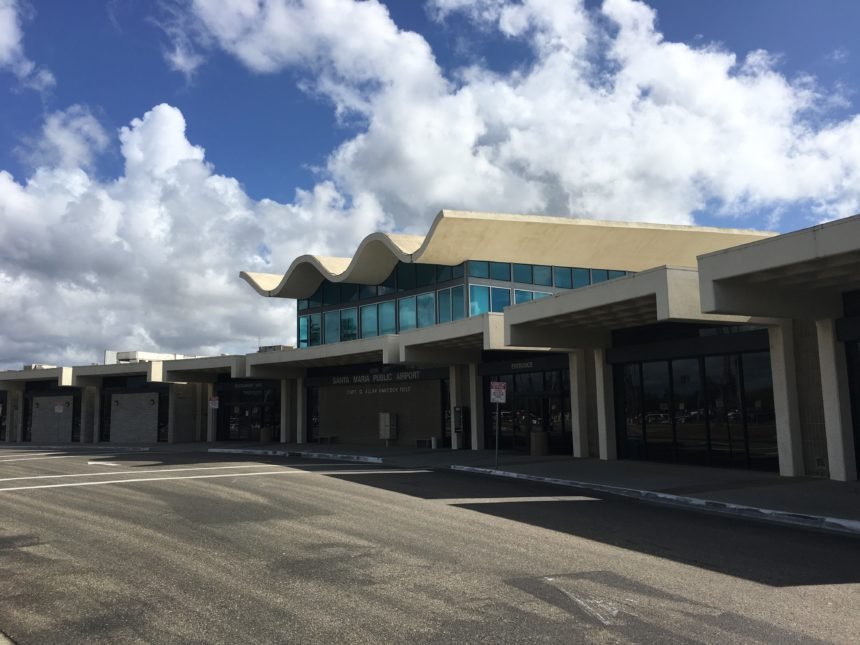 Tickets go on sale Saturday on the United Airlines website.

Santa Maria Airport has had only one commercial flight for more than two years since Mokulele Airlines stopped service in late 2017.

Since then, the only commercial service at the airport has been Allegiant Airlines, which operates its popular flight to Las Vegas three times, sometimes four days a week.

“We have a very strong case to make and a very good incentive program for bringing an airline into here for eastbound service depending on how far it is with fee waivers and things like that, over a $1.2 million incentive package to bring a new airline into Santa Maria,” said Santa Maria Airport General Manager Chris Hastert in a 2019 interview.

The package could only be offered for east-bound hub service to either Phoenix, Denver or Salt Lake City.

Santa Maria Airport has also marketed its extended runway, which is the longest on the Central Coast, new baggage claim area and free parking.

Hastert has maintained the success of San Luis Obispo and Santa Barbara airports would actually help Santa Maria in its quest to increase service.

"We're in an excellent position right now because airlines are doing really well," said Hastert in an October interview. "Flights are filling up at both of our neighboring airlines, so it's the perfect time to add service to the Central Coast. At peak times, they can add another city and that's what we're hoping very soon."