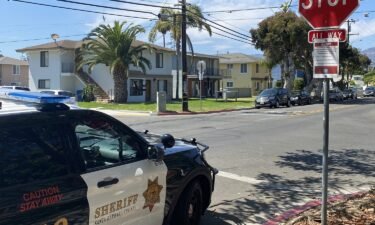 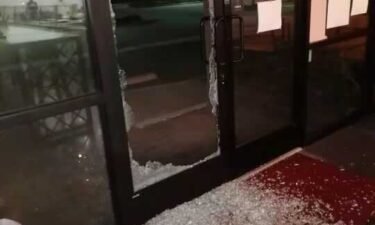 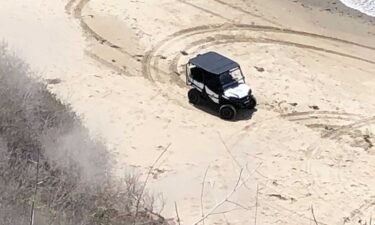 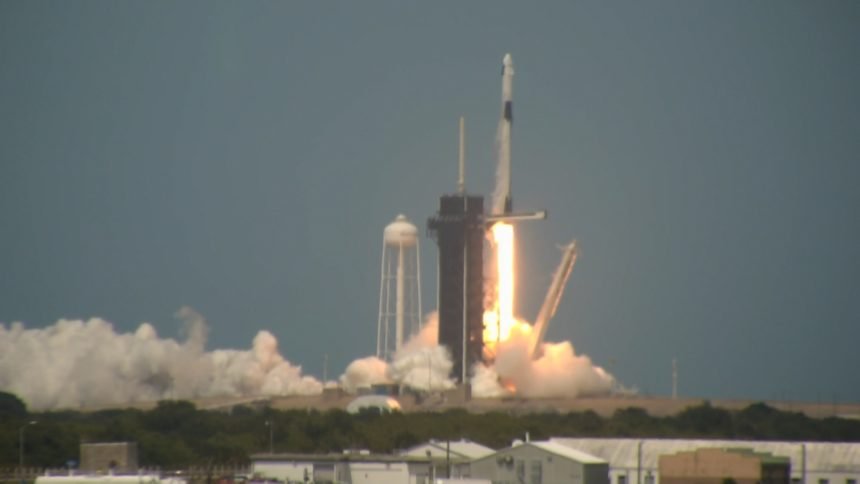 (CNN) -- A SpaceX rocket and spacecraft carrying two NASA astronauts soared into outer space Saturday — marking the first time humans have traveled into Earth's orbit from US soil in nearly a decade.

The spacecraft is expected to dock with the space station around at 10:29 a.m. ET on Sunday, May 31.

The United States hasn't launched its own astronauts into space since the Space Shuttle Program ended in 2011. Since then, NASA's astronauts have had to travel to Russia and train on the country's Soyuz spacecraft. Those seats have cost NASA as much as $86 million each.

The launch also marked the first time in history that a commercial aerospace company has carried humans into Earth's orbit. SpaceX has been working on the Crew Dragon spacecraft for 15 years.

The launch of SpaceX's Crew Dragon spacecraft has moved forward despite the Covid-19 pandemic, which has shuttered both private and government operations across the US. NASA says it needed to carry on with the mission in order to keep the International Space Station, a giant orbiting laboratory, fully staffed with US astronauts.

NASA, SpaceX and military personnel gathered in control rooms to support the launch, and they implemented additional safety measures, such as changing control rooms when a new shift begins so that the other room can be deep cleaned.

Prior to the launch, the space agency's top official, Jim Bridenstine, said he hoped it will inspire awe and uplift the general public during the ongoing health crisis.

On the ground in Florida, local authorities were bracing for an influx of spectators who were expected to gather on nearby beaches, which were recently reopened after weeks of lockdown amid the battle against Covid-19.

A few dozen journalists were permitted to cover the launch from the press area at Kennedy Space Center, but strict social distancing policies and guidelines around wearing masks were implemented. Bridenstine held most briefings by telephone, for instance, and in-person interviews were conducted one-by-one with news crews.

This launch also served as a sort of litmus test for NASA's push to partner more extensively with the private sector.

SpaceX developed Crew Dragon under NASA's Commercial Crew Program, which, for the first time in the space agency's history, handed over much of the design, development and testing of new human-rated spacecraft to the private sector. NASA awarded SpaceX and Boeing a fixed-price contracts to get the job done, and after Boeing suffered a major setback during an uncrewed test flight last year,

That decision wasn't without controversy, particularly in the Commercial Crew Program's early days. But Wednesday's success could be seen as a huge win for folks at NASA who hope to rely more extensively on similar contracts to help accomplish the space agency's goals.

Bridenstine, for example, hopes to rely heavily on private-sector partnerships to accomplish the space agency's ambitious goal of landing US astronauts on the moon in 2024.

"Ultimately, what we're trying to achieve is having numerous providers that are competing against each other on costs, innovation and safety. And then NASA can be a customer, one customer of many customers, and we already know that this will save a ton of money over the long term," Bridenstine told CNN Business' Rachel Crane earlier this week. 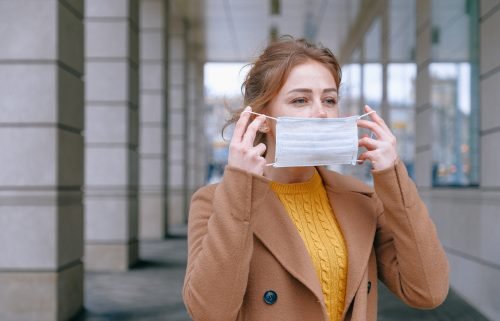