"The Santa Barbara International Film Festival is going to be March 31st through April 10th and it is such a big deal for our community. This year is going to be a little different, like last year, but we have actually drive-in theatres as part of it ,as well as it is even online as well," said Downtown Santa Barbara Executive Director Robin Elander.

Michael De Rose said he is going to check it out. The former Cadiz Restaurant & Lounge owner recalls big names such as Martin Scorsese coming in to dine during past festivals.

He said he is open the free beachside drive-ins that will be set up next week in the Santa Barbara City College parking lots.

Fans will be able to reserve spots the day before and bring their own popcorn.

Others can go online and buy tickets to watch the films and tributes in the comfort of their own homes or even on their iphones.

The Downtown Santa Barbara Organization will also be sharing interviews with theatre owners and others during its Downtown Business Spotlight on Thursdays from 3-5 pm. For more information visit downtownsb.org 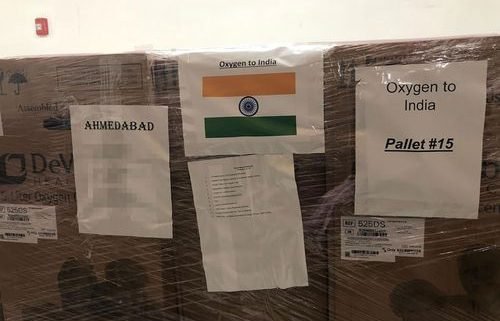