On the steps of the Metropolitan Museum of Art last night, celebrities interpreted this year’s Met Gala theme, “In America: A lexicon of fashion” with homages to American icons, blunt political statements and thoughtful takes on the US identity and heritage.

But Kim Kardashian West made a dramatic entrance later in the night, completely covered in black from head to toe, her ponytail emerging from the opaque head covering and trains of fabric trailing behind her. The faceless custom Balenciaga look was anything but anonymous — Kardashian West has been teasing different masked and bondage-esque Balenciaga looks for weeks. She was joined on the red carpet by the luxury label’s elusive creative director, Demna Gvasalia, who was also entirely obscured in black.

But rather than being a stark statement on the state of the country — or a reference to the “dementors” of Harry Potter, as some Twitter users were quick to compare — Kardashian West’s outfit is seemingly connected to her estranged husband, Kanye West, who has been promoting his new album, “Donda” (the artwork of which is a single black square).

At West’s series of highly publicized listening parties for the album, West has sported a full black face mask, while Kardashian West has participated as well, appearing in a Balenciaga haute couture wedding gown at his event in Chicago. She shared a post on social media in early August wearing the first all-black incognito bodysuit, tagging the post “#DONDA.” The couple, who have four children together, filed for divorce this past February.

Just ahead of the Met Gala, during New York Fashion Week, Kardashian West was seen entering her hotel in another concealed look, with a zippered face mask, black leather trench coat, gloves and thigh-high boots, foreshadowing what was to come. (She wasn’t the only celebrity to turn up in a bondage mask this weekend — singer Kim Petras walked onto MTV’s Video Music Awards red carpet in a latex mask and high ponytail on Sunday night.)

West’s influence on the reality star’s sense of fashion has long been a topic of public interest over the course of their relationship, particularly the minimal Yeezy looks Kardashian West has worn to rep his label and more avant-garde styles she’s donned.

With Gvasalia incognito at the event, many viewers took to social media thinking he was West, and that the separated couple was making an appearance together.

They attended their first Met Gala together in 2013, where Kardashian West made headlines for her floral pregnancy look from Givenchy. In 2019, the last Met Gala before the pandemic, she accompanied West in a nude, latex Mugler dress dripping with crystals.

In an episode of “Keeping Up With the Kardashians,” the reality star revealed that the event was “as nerve-wracking” as her wedding. “I don’t know why I have such anxiety for the Met. I feel this sense of pressure, responsibility,” she said. 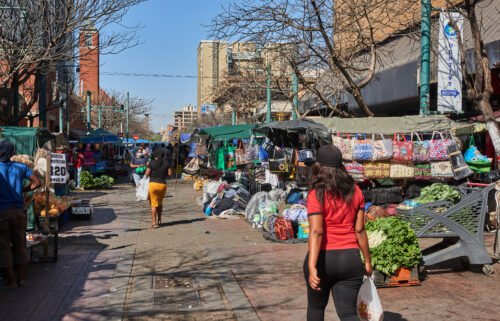 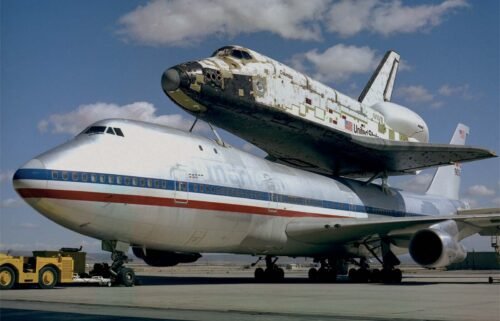 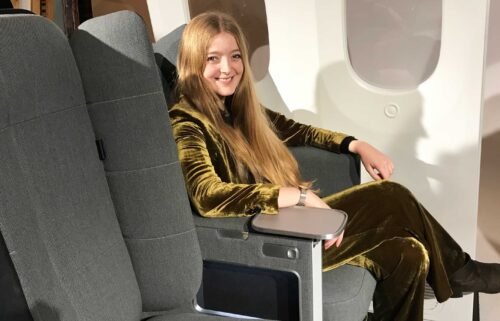