The Rolling Stones have retired their classic song “Brown Sugar,” which begins with a slave narrative and sexualizes young Black women.

Mick Jagger told the Los Angeles Times that the band had phased the song out of their concert lineups.

“We’ve played ‘Brown Sugar’ every night since 1970, so sometimes you think, ‘We’ll take that one out for now and see how it goes,'” he said. “We might put it back in.”

Keith Richards told the Times he hopes to be able to play some version of the song in the future.

“I’m trying to figure out with the sisters quite where the beef is. Didn’t they understand this was a song about the horrors of slavery? But they’re trying to bury it. At the moment I don’t want to get into conflicts with all of this sh**,” he said. “But I’m hoping that we’ll be able to resurrect the babe in her glory somewhere along the track.”

Released in 1971, the opening lines of “Brown Sugar” reference a woman being sold into slavery and whipped around midnight. The chorus in the song includes “brown sugar,” referring to Black women, asking “How come you taste so good?”

Critics have railed against the song for years, condemning its violent and stereotypical portrayal of Black women.

“I never would write that song now,” Jagger told Rolling Stone in 1995. “I would probably censor myself.”

The Rolling Stones are currently on their “No Filter Tour,” with stops in North American cities scheduled through November. It is the first tour for the group since the death of the band’s late drummer Charlie Watts. 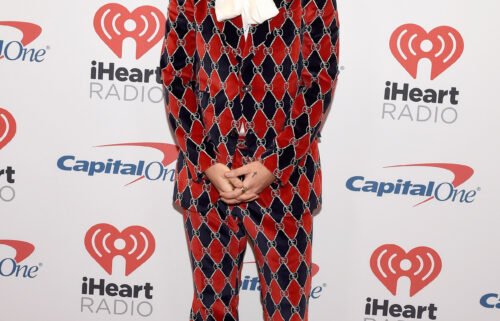 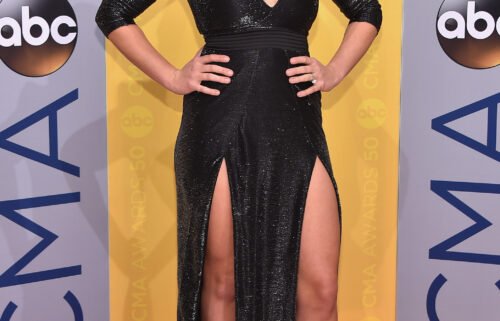