VENTURA COUNTY, Calif. – Popstar Britney Spears will not face charges for allegedly striking one of her employees.

Ventura County District Attorney Erik Nasarenko announced Wednesday that Spears would not be charged with any crimes related to an alleged incident involving her housekeeper. Spears was accused by her housekeeper of battery last month at the singer's home in Ventura County.

The Ventura County Sheriff’s Office submitted the case to the District Attorney's office after deputies responded to Spears's home after the housekeeper said Spears slapped a phone out of her hand.

The housekeeper, who was not named, told investigators that the argument started regarding the veterinary care of the singer's dog. The housekeeper said the screen protector on the phone was damaged but the housekeeper had no visible injuries, the DA's office said.

Spears is currently embroiled in a long-standing legal battle over a court-ordered conservatorship which has overwhelming control over her career and personal life. Spears’s lawyer has requested her father resign as conservator without receiving a payout. 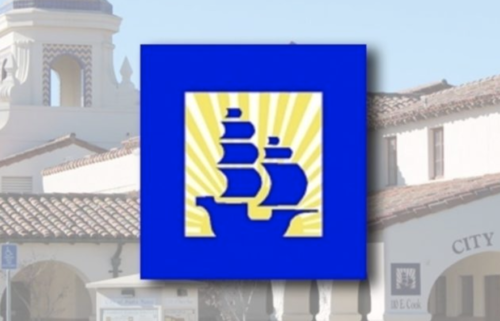