Members of Vandenberg Air Force Base paid a special visit to a Goleta World War II veteran on his 105th birthday.

Lieutenant Charles Dever thought that only a few family members and friends were going to show up to his birthday celebration on Sunday, but he got much more than he expected.

Dever's daughter Kathy Snell emailed VAFB about her father's upcoming celebration. When leaders of the 30th Space Wing learned about Dever and his story, they decided he deserved a special honor from his brothers in arms.

On his birthday, Dever watched as a car-parade passed by his assisted living facility, Mariposa at Ellwood Shores. The Santa Barbara County Fire Department also joined the parade with special posters on the engine for Dever.

There was a color guard presentation, the folding of and presentation of the American flag to Dever. Then, Dever was made an honorary member of the United States Space Force.

Dever is one of the last remaining members of what's known as "The Greatest Generation."

Dever served as a navigator in the U.S. Army Air Corps sitting right in the cockpit of B24 Airplanes and witnessing the fighting going on all around him.

"He has always told us stories," Dever's daughter Kathy Snell said. "It was the time of his life, but he was also scared to death."

Dever risked his life for his country, flying more than 50 missions.

30th Space Wing Commander, Col. Anthony Mastalir said "Every mission waking up and preparing, reading the intelligence, getting ready for the flight, knowing it could be your last. But, doing it day after day anyways. It's truly amazing."

The secret to a long and fulfilling life can be summed up in four simple works, according to Dever.

"Breathe in and out." 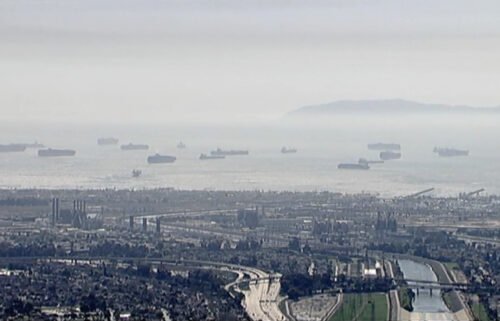 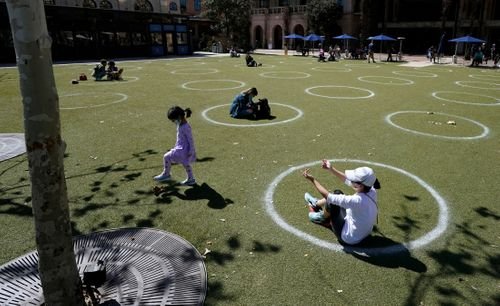 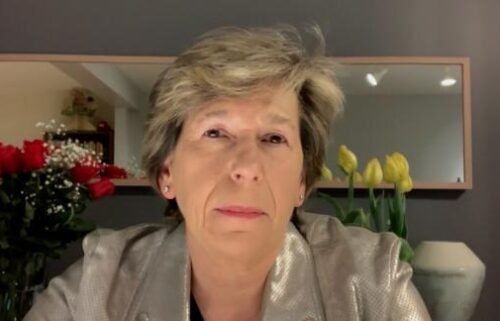