Skip to Content
Community
By Patricia Martellotti
Published March 5, 2020 11:37 am 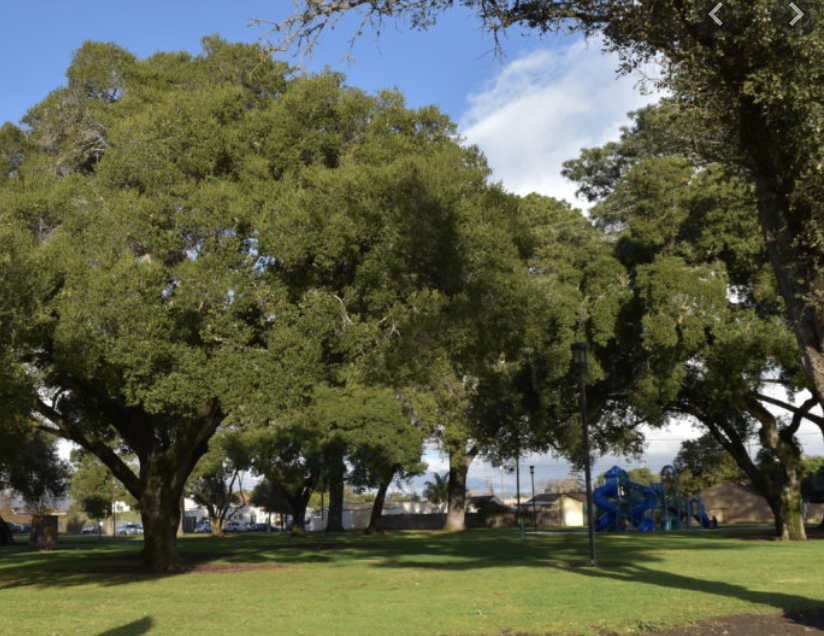 The funding is part of the largest park-related grant program in California's history.

Santa Maria has the distinction of being the only project in Santa Barbara County to receive this funding which was generated by Proposition 68.

The park will feature patriotic elements to honor veterans and inspire youth to consider military service.