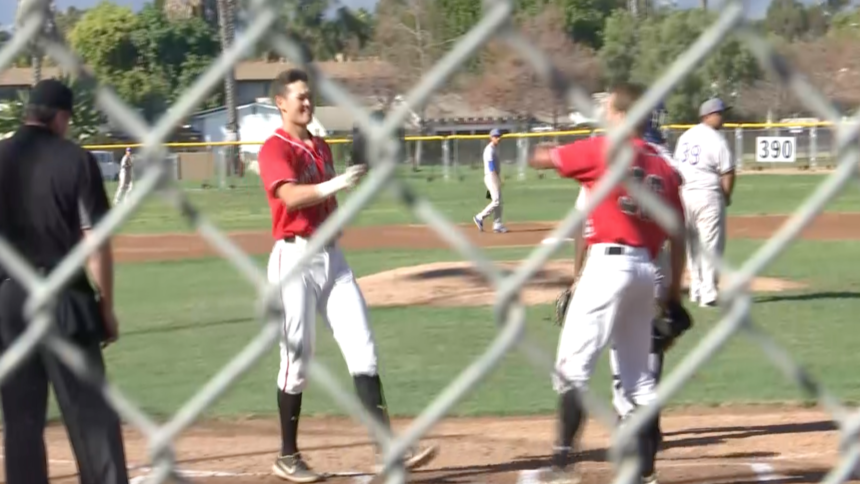 SANTA MARIA, Calif. - Baseball season is right around the corner and Santa Maria is getting ready.

But after public outcry, that plan changed.

Some coaches said more kids are signing up for baseball this year.

This comes just as the city is completing its field renovations.

Preparations of the ball fields are still underway.

Several months ago the Santa Maria City Council asked the Recreation and Parks Department to return the bases that had been removed from the fields.

There was high demand from the baseball and softball community.

Local coaches are also doing what they can to get some of the fields ready.

Randy Musumeci with the Santa Maria Reds said the number of kids participating this season is up.

“Last year we had three teams for the 13-year-olds and this year we're carrying four teams which runs about 45 to 50 players and for the 14 and 15-year-olds we have six teams, so we're excited about this year and that brings in about another 75 players,” Musumeci said.

“That’s what we’ve been doing over the past five months. The staff has been working at Minami park and Simas park,” Posada said.

Posada said all the fields will be ready in time for baseball season.

Opening day is on March 14. 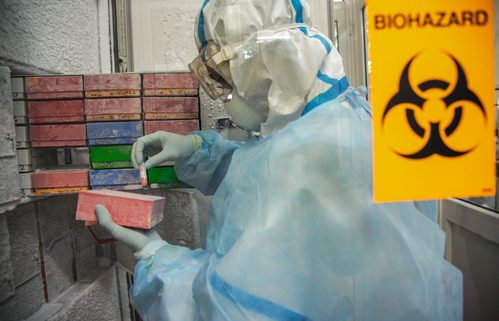