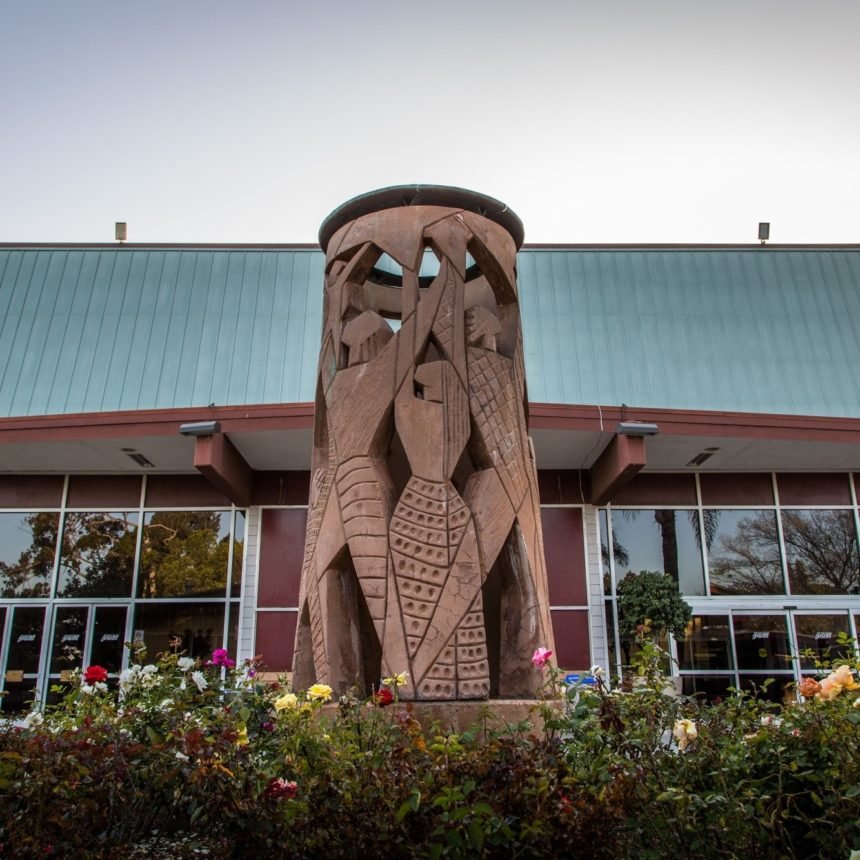 OXNARD, Calif. - The Oxnard Performing Arts Center Corporation (PACC) concluded negotiations with the City of Oxnard to keep the community center part of the facility open to the residents of Oxnard and Ventura County through March 1 -- this includes classrooms and ballrooms.

This decision comes as negotiations are finalized between Oxnard, the OPACC nonprofit for long-term management and the anticipated new operator of the center, Sterling Venue Ventures.

Oxnard's City Manager Alexander Nguyen announced that he was entering negotiations with Sterling Venue Ventures during a City Council meeting on Dec. 17.

Sterling Venue is the owner of multiple entertainment venues in Southern California known as The Canyon Club.

“We are ecstatic that final negotiations are in the works between the City of Oxnard and Sterling Venue Ventures and anticipate securing our role as the 501c3 nonprofit representing and working on behalf of the community’s interests very soon. Our goals are to present dynamic programming, increase community usage of this incredible facility, and begin fundraising for capital improvements in order to modernize this cultural gem that the residents of Oxnard helped build 52 years ago,” said PACC Executive Director Carolyn Merino Mullin.

During the negotiations, Nguyen said that Sterling Venue Ventures would have the option to bring the PACC nonprofit into a partnership with them. This proposal is what the PACC Board of Directors felt were the key components to assure the facility will be run efficiently, maximizing use for the community and presenting great entertainment year-round.

Unfortunately, there are no events booked at the PACC yet in 2020 to help bring in revenue over the next sixty days. The PACC is asking the community to show their support by booking an event, attending a PACC function or donating to the online fundraiser set up by Anderson .Paak in December.