SANTA BARBARA, Calif. - An unprecedented move in the faith community, a divide within the United Methodist Church.

West Coast faith leaders made an announcement Wednesday that goes against the church and their policies affecting the LGBTQ+ community.

For the United Methodist Church, General Conference is the denomination’s top legislative body that meets every four years.  This year, they held a special session to examine paragraphs in the Book of Discipline as it pertains to human sexuality.

“What does this mean for us? Are we welcome here? And the message has to be yes,” said Senior Pastor Mark Richardson, First United Methodist Church in Santa Barbara.

Richardson says the rainbow-colored doors you see along East Anapumu Street were placed in the front of the First United Methodist Church in response to a decision made at General Conference in February.

“I think we were hoping for some good results. Instead what we ended up with was just a doubling down on the positions of the church, that many many church leaders have been fighting against for years,” said Richardson.

What's called the “Traditional Plan” goes into effect on January 1st, 2020. It toughens punishment for clergy who perform same-sex weddings as well as LGBTQ+ individuals currently serving as clergy or want to become ordained.

“This is the reason this is so important, the thousands of people who face the same circumstance and may not have that same type of acceptance with their family, they should have it with the church of Jesus Christ and especially the United Methodist Church,” said Bishop Grant Hagiya, Los Angeles Episcopal Area.

The five active bishops in the Western Jurisdiction are offering a safe harbor to LGBTQ+ clergy and are urging bishops and other Methodists to join them. Richardson has signed that declaration.

“I was greatly reassured by the statement that they put out because when you put something out in writing and for all the world to see and you invite others to join you I think that makes a statement that will help relieve some of the fear and concerns people have,” said Richardson.

The Santa Barbara pastor says the church has been divided on the issue for years but his congregation and many others have taken a stand, moving forward with grace and not persecution.

“We are saddened by the decision of the Western Jurisdiction Bishops of The United Methodist Church to openly disobey the official teachings of the denomination. Only the General Conference of The United Methodist Church can speak for the denomination, and it has spoken clearly. We call on the Bishops of the Western Jurisdiction to resign their posts. Clearly they do not intend to honor their vows to uphold the denomination and its teachings and should, as a matter of integrity, resign.”

The new restrictions would require a mandatory year suspension for a clergy member who performs a same-sex wedding. 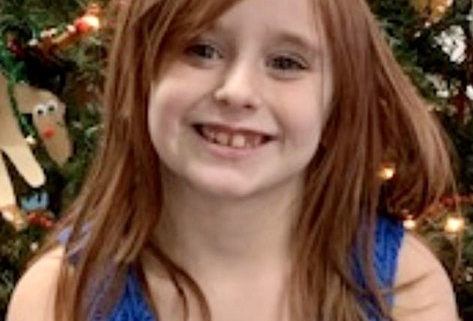 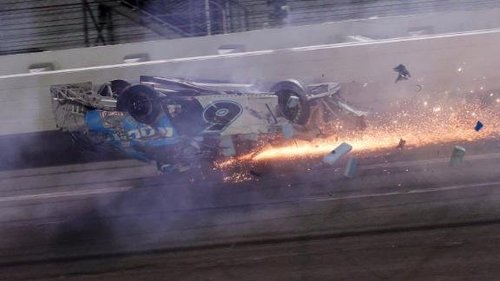