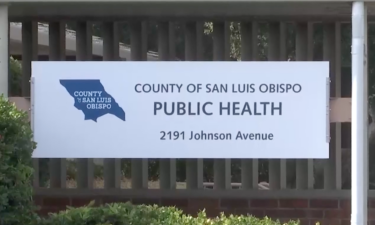 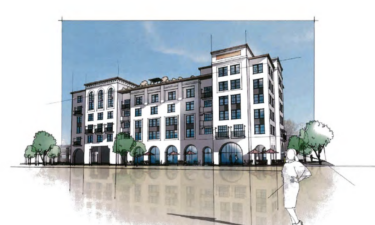 MEXICO CITY (AP) — Mexican icon Vicente Fernandez is in critical but stable condition after being hospitalized for a fall last week, according to an Instagram post made by his medical team on Wednesday.

While the 81-year-old king of ranchera music is on a ventilator, his brain function is intact, according to his doctors.

They expect his mobility to improve and say he’s only minimally sedated.

The singer of such hits including “Volver, volver” and “Por tu maldito amor,” suffered a fall at his ranch in Los Tres Potrillos, outside of Guadalajara.

The fall caused spinal cord trauma, according to reports.

Fernandez has sold more than 65 million albums and filmed more than 35 movies. 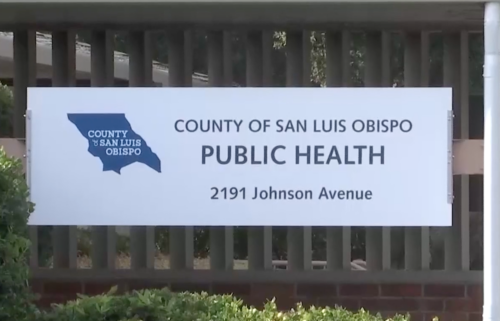