The teenaged boys all looked like they were having heart attacks.

They complained of chest pain and general discomfort, and tests looked at first as if they were suffering an acute myocardial infarction, or heart attack.

But they weren’t. Instead, the seven youths ages 14 to 19 were suffering from a very rare type of heart inflammation. It’s one that public health officials are beginning to link to Covid-19 vaccines.

“Fortunately, none of our patients were critically ill and all of them responded very quickly to treatment,” Dr. Judith Guzman-Cottrill of Oregon Health & Science University told a meeting of the National Vaccine Advisory Committee Thursday.

While all the young patients were hospitalized for cardiac monitoring because of their symptoms, they quickly recovered.

Guzman-Cottrill said she believes the heart inflammation, called myocarditis, might be a result of a very rare reaction to the coronavirus vaccine. All seven patients had been recently vaccinated, and none had evidence of a recent coronavirus infection.

Children and teens appear to have stronger immediate reactions to the vaccine than adults do, she noted. These reactions, widely reported, include fever, malaise and headache. Inflammation of the heart may be a more extreme manifestation of this response, Guzman-Cottrill said.

NVAC advises the US Health and Human Services Department and asked Guzman-Cottrill to describe findings she reported June 1 in the journal Pediatrics.

The seven youths had chest pain, fever and other symptoms and test results looked like those seen in people having acute myocardial infarctions — the technical term for a heart attack. But none of the teenagers was having a heart attack.

The patients all were better within days. Different treatments were tried, including aspirin, ibuprofen and steroids.

“We still don’t know to this day what the optimal therapy is,” Guzman-Cottrill said.

Doctors in Virginia and Texas reported similar findings Wednesday in a case series of seven men ages 19 to 39. They, too, had alarming symptoms including chest pain. They were diagnosed with myocarditis, and were treated and released, the doctors reported in the journal Circulation.

A different group of vaccine advisers, the Centers for Disease Control and Prevention’s Advisory Committee on Immunization Practices, were scheduled to meet Friday to discuss whether myocarditis might be clearly linked to vaccines. That meeting has been rescheduled for next week because of the Juneteenth federal holiday.

The US Food and Drug Administration is considering the possible myocarditis risk as it decides how to advise companies that want to seek authorization for using vaccines in children under 12. The FDA has noted that people will want extra safety data for children, especially given that the virus is less likely to cause severe disease and death in children than in adults.

Guzman-Cottrill says it’s important for pediatricians and parents to be aware of the symptoms but said she is watching CDC data indicating that millions of youths have been vaccinated with very few cases of myocarditis being reported. “That is very reassuring to me,” she said.

CDC Director Dr. Rochelle Walensky said her agency is on the lookout for cases but is finding they are unusual.

“These cases are rare, and the vast majority have fully resolved with rest and supportive care,” she told the White House Covid-19 briefing Thursday. The agency is preparing a report for the ACIP meeting next week.

“CDC will present details about more than 300 confirmed cases of myocarditis and pericarditis reported to CDC and FDA among the over 20 million adolescents and young adults vaccinated in the United States,” she said.

The CDC has urged doctors to consider the risk of myocarditis and a similar condition called pericarditis if children or teens who show up with heart symptoms.

“Consider myocarditis and pericarditis in adolescents or young adults with acute chest pain, shortness of breath, or palpitations. In this younger population, coronary events are less likely to be a source of these symptoms,” it advises. And doctors should ask about recent vaccinations.

But Walensky noted she has not hesitated to get her own children vaccinated.

“My own children received the Covid-19 vaccine because vaccination is the best way to protect our adolescents, teens, and young adults from Covid-19 and its complications,” Walensky told the briefing.

“The Covid-19 vaccine saves lives. Covid-19 has resulted in more than 320 deaths in children under age 18 in the United States during this pandemic. And hospitalization rates among adolescents who got Covid-19 were two and a half to three times higher than they are during a typical influenza season,” she added.

“In addition to preventing hospitalizations, the vaccine also reduces the risk of Covid-19 and therefore reduces the risk of MIS-C, a serious condition of multisystem inflammation in children, which has affected over 4,000 children in the United States during the pandemic, including 36 children whose deaths were associated with MIS-C.”

While officials are worried about the complication, organizations representing doctors have supported vaccination of children.

“The American Heart Association continues to urge all adults and children ages 12 and older in the U.S. to receive a COVID-19 vaccine as soon as they can, as recommended by the CDC,” that group said.

It said 81% of the first 270 patients under 30 discharged from care after suspected myocarditis related to Covid-19 vaccination have had a full recovery.

Members of the FDA’s Vaccines and Related Biological Products Advisory Committee also noted the dangers of Covid-19 to children.

“I think we need these vaccines sooner rather than later in children,” Dr. Mark Sawyer, a pediatrics professor at the University of California San Diego School of Medicine, said during a meeting of the group last week. 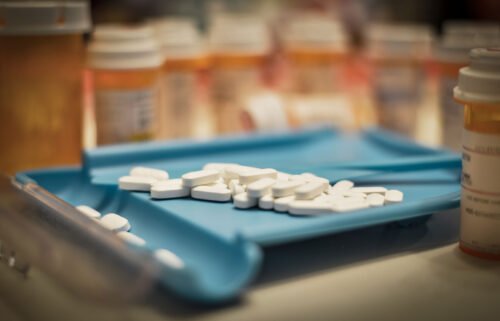 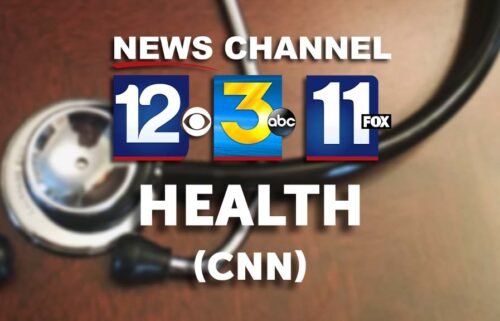 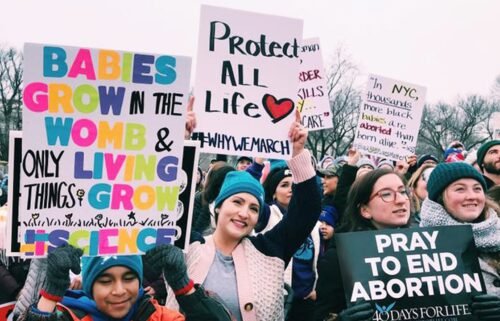 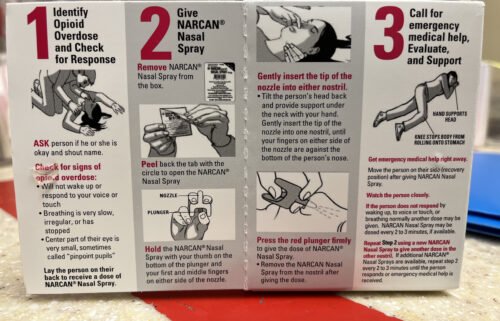