SAN LUIS OBISPO, Calif. -- An Arroyo Grande woman is grateful to be alive due in large part to generous donations collected at local blood centers.

"I would die if it wasn't for the weekly infusions that I get of a blood product," said Heather Allen. "It does take about 15 to 20 people to walk through that (Vitalant) door every week just to keep me alive."

The second annual event is scheduled for Monday, Jan. 20 at all Vitalant Central Coast locations.

Three years ago, Allen was living several hundred miles away in Lake Tahoe when her life suddenly changed.

"I got really, really sick, and through happenstance, got diagnosed with a genetic condition called Alpha-1 antitrypsin deficiency, which causes lung and liver disease," said Allen.

The diagnosis was a shock to Allen, who lived an active outdoor lifestyle.

"I had to grieve the life that I once had, skiing, snowboarding, hiking all the time to now having to live on oxygen and not being able to breathe was pretty devastating," said Allen. "Within a month, I was put on oxygen. I was told I was going to have to have an IV every week for the rest of my life. I was told I wouldn't see my daughter make it to high school. I was told pretty much that I was going to die if I didn't get a double lung transplant."

While Allen later learned she would not need a lung transplant, she did have to start weekly therapy.

She also had to leave Lake Tahoe due to the high elevation.

After moving to the Central Coast in July, Allen and her 11-year-old daughter have settled into their new life in the Five Cities.

She's now working as a patient advocate. Part of her weekly routine is a 30-minute infusion therapy she receives in San Luis Obispo.

"It's something the community needs a good supply all the time," said Mona Kleman, Vitalant Senior Manager/Donor Recruitment. "It's vital to the health of the community."

"We actually went out on a critical plea last week. Coming out of the holidays and into the new year, we had a very low blood supply," said Kleman. "The illness, the cold and flu season hit us really hard."

To help bring out as many people as possible, Vitalant is offering several incentives to donors who take part in the upcoming blood drive.

Donors at Vitalant locations in Santa Maria, San Luis Obispo and Ventura will be eligible to receive a $10 Chipotle eGift Card through the Donor Rewards Store and a chance to win a dream vacation to Hawaii, Cancun or Disneyland.

Allen is hoping for a big turnout, which will not only help her out, but many other people in need as well, particularly those in similar situations to hers.

"Come down and donate because it's not just the people that are in a traumatic situation or have an emergency need, sometimes people need this to carry on with their lives," said Allen. "It's very important for people to donate because it does sustain my life."

It's a life she owes to generous and anonymous people who take time out of their schedule to donate the precious resource.

"My life right now is pretty good," said Allen. "I'm very grateful for (blood donors). They're saving my life. They're giving my daughter a mom." 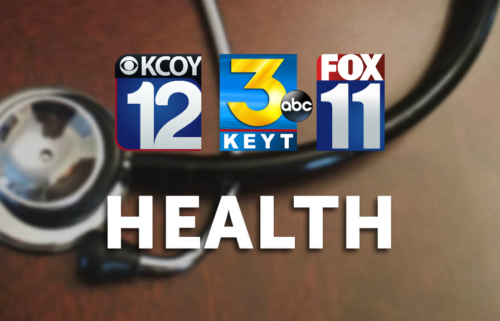 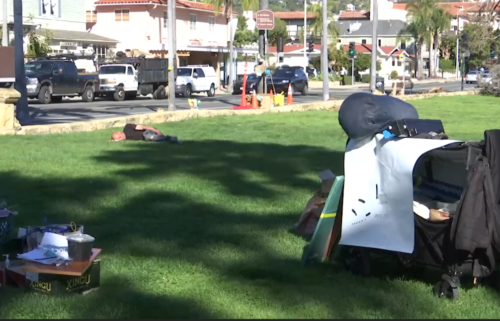 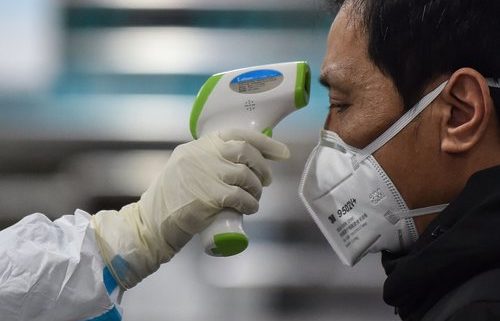