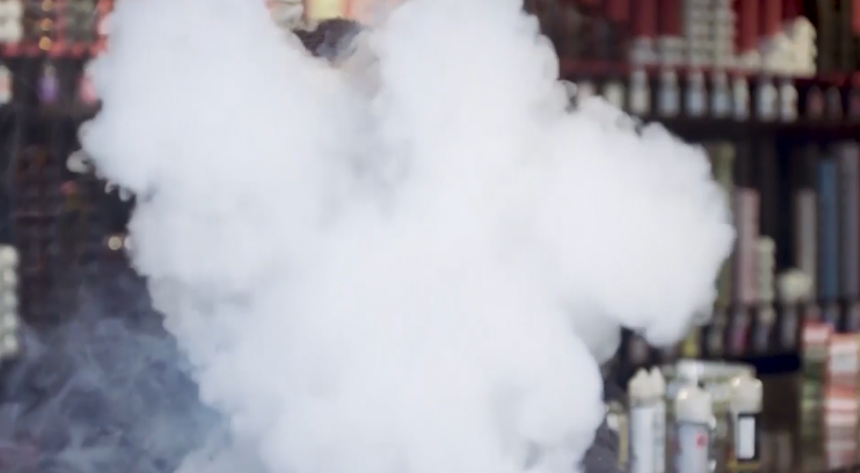 SAN LUIS OBISPO, Calif. - Whether you're smoking e-cigarettes or vaping, Dr. Penny Borenstein with the San Luis Obispo County Health Center said both can have long-term effects on your health.

John Ackerson isn't a heavy smoker, but likes to smoke e-cigarettes every now and then.

“Any time you put smoke into your lungs, it's not meant to be there. So whether it's nicotine replacement or marijuana products or anything, there stands a chance to cause lung injury,” Borenstein said.

Borenstein said who use e-cigarettes in addition to smoking tobacco triple their risk of chronic lung disease.

“What we're hearing now is what was expected which is that there can be long-term affects to the lungs and the health and well-being of people who are vaping,” Borenstein said.

One of the biggest concerns about using e-cigaretts is how it can damage the lining of the lungs.

“Regardless of whether it's tobacco products or marijuana products or other products, you are damaging the lining of the lung tissue by putting things into the lung air. It's as simple as that,” Borenstein said.

As for Ackerson, his hope is to follow a new plan in the year 2020.

“I've been kind of going downward and I plan on quitting next year,” Ackerson said.