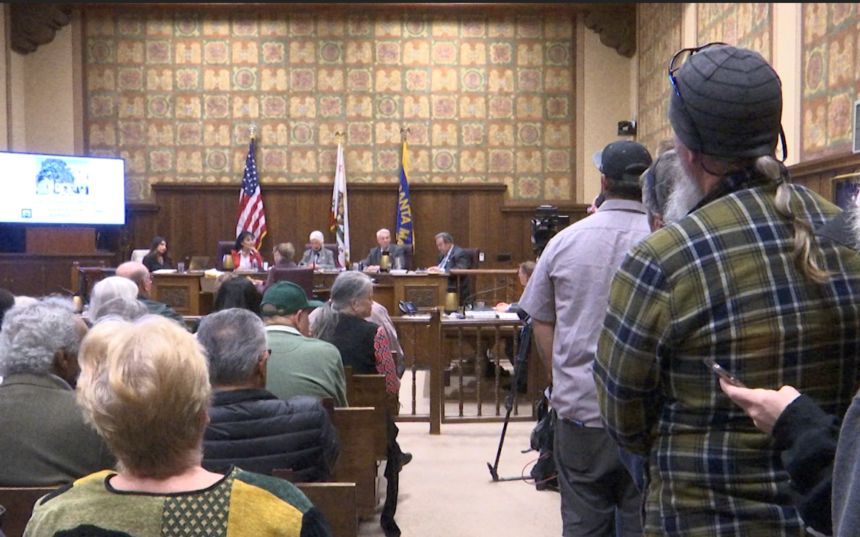 UPDATE: This ordinance was brought before the Santa Maria City Council for its second reading on Tuesday where members once again voted 5 to 0 in favor of banning the sale of flavored tobacco products.

Santa Maria City Council said violations of this ordinance could lead to fines and license suspensions.

SANTA MARIA, Calif. - The Santa Maria City Council voted 5 to 0 to move forward on the proposed ban on flavored tobacco products within the city in November.

Emotions ran high as people for and against the vaping ban proposal stood in a packed house at tonight’s meeting.

“I'm super excited that kids will live in a tobacco-free community. I'm excited that our city council supports our kids,” said member Edwin Weaver with Fighting Back Santa Maria Valley.

“I wanted to see them not regulate us adults. That is the parent's responsibility to take care of the kids, not ours,” said Larry Hiflop, who has been smoking for several years.

After more than an hour of listening to public comments the city council voted in support of the proposal to ban flavored tobacco products including wintergreen, mint and menthol.

The proposal would ban the sale of flavored tobacco and vaping products within the city.

“It's not going to stop people from vaping but it will stop the flavors that entice young people from being induced into this product,” Weaver said.

Talk of banning flavored products came after the center for disease control reported 42 deaths as a result of vaping complications. 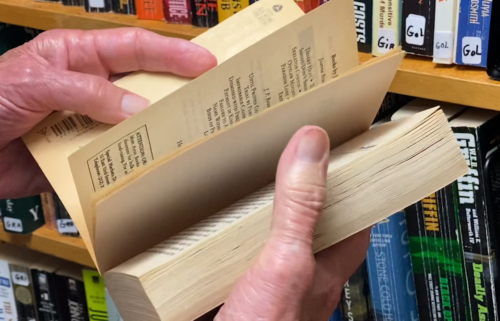 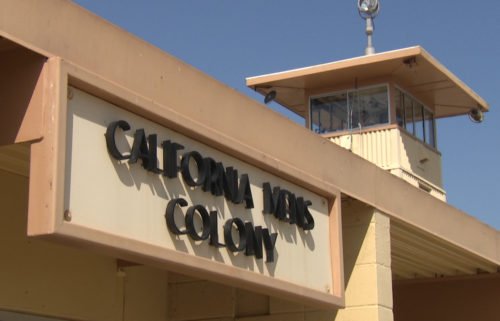 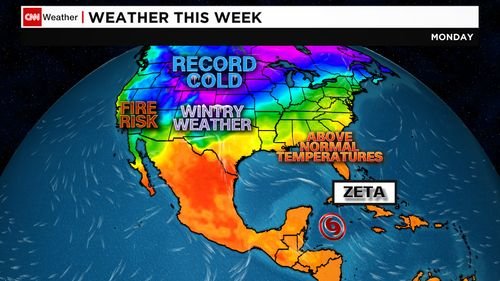