JOHNSON COUNTY, Kansas (KCTV) — Matthew Bloskey was just 18 years old when he was killed in a crash.

His family is critical of a plea deal that would give his killer a deal that eliminates a charge and runs the two second-degree murder charges concurrent instead of consecutively. The deal means Bradley Woodworth will spend closer to 10 years in prison instead of 20 years.

“This defendant sentenced my son to death. We had no say in our sentence or the ability to argue for ‘mitigating factors’,” argued Jeff Bloskey. “We are sentenced to a life without a son.”

The family is calling on the judge to deviate from the plea deal and sentencing recommendations.

Woodworth’s attorney argues his client has shown remorse and has no prior criminal record. He has accepted responsibility in the plea deal. They are asking a judge for a “downward durational departure” meaning even less time than the 10-year deal. Police eventually identified the driver of the Odyssey as Bradley Woodworth, now 49 years old. He was charged with leaving the scene of a deadly crash and two counts of second-degree murder.

The two racing cars swerved to avoid a car on their side of the road and crashed into oncoming traffic. One officer estimated Matthew had 0.38 seconds to react. At least one car caught fire. Matthew and the other racing driver died at the scene.

Bradly Woodworth kept driving and never circled back to help.

The officer explained how he blocked Matthew’s parents from the wreckage because it was so gruesome. They had pinged Matthew’s phones and showed up at the crash.

Testimony expected to last all day Matthew’s parents testified how they struggled to function and even live following Matthew’s death.

Numerous family members directly spoke to the defendant in court.

“What were you thinking?” asked Matthew’s uncle.

“Life without you is unimaginable,” said Matthew’s mom, Sally Bloskey.

The hearing is expected to last all day. 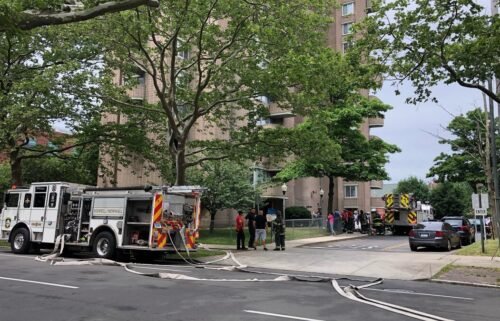 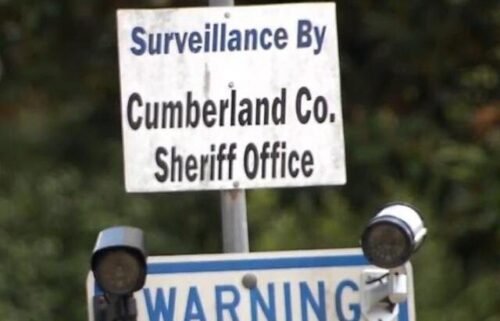