Some may have thought they had heard and seen the last of Cosby when he was released from prison on June 30, but in late November, the case is still being discussed because of a move made last week by Montgomery County District Attorney Kevin Steele.

Steele filed a petition with the U.S. Supreme Court seeking a review of the decision, which allowed Cosby to walk free after serving nearly three years of a three-to-10 year sentence for allegedly drugging and sexually assaulting Andrea Constand in 2004.

This summer, the Pennsylvania Supreme Court found that then-Montgomery County District Attorney Bruce Castor had promised Cosby he would not prosecute him and that Steele was bound by the agreement Castor had made.

Now, Steele wants the U.S. Supreme Court to “right what we believe is a grievous wrong.”

“We’re in the holidays. You would think this guy would have enough time to be spending with his family, his friends, it just shows us that he can’t move on from this because this is his political opportunity,” Wyatt said. “He thought that Mr. Cosby and taking him down and getting him convicted was going to get him the attorney general seat. We know it’s politics behind this.”

The Montgomery County DA’s Office declined to comment to CBS3 while the Cosby camp added that they feel really good about their position and that they believe the U.S. Supreme Court will not hear this case.

Share on FacebookShare on TwitterShare on Linkedin
CNN - Regional 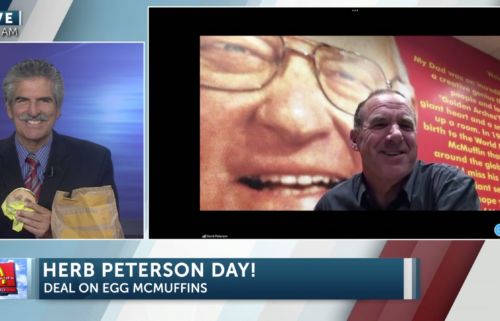 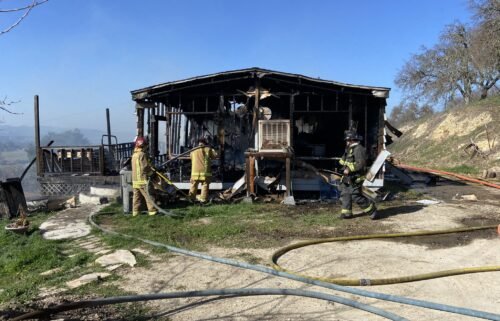