DANIA BEACH, Florida (WFOR) — The fight is on to save some monkeys and find them a new home. They live in an unlikely part of Broward county and one group thinks it’s dangerous for them, so they are working to find them a safer home.

“I heard about it, but I didn’t think it was true!” exclaimed John Smith.

The monkeys live in Dania Beach. They were brought here from Africa by Eleanor Roosevelt 70-years-ago for biomedical research. About a dozen of the original bunch escaped, which is how these vivacious little vervets wound up living around the Fort Lauderdale airport .

Now, about 17 monkeys from the same social group might have to take their monkey business behind closed doors, but it’s not because they’re being too wild, but because they are wild and face a lot of danger.

“Since these monkeys are non-native we cannot trap, treat, or release if there’s ever a need for medical treatment,” Williams added.

Precisely why Williams, who has a Ph.D. in Biology, wants to take about 17 of the most vulnerable of the bunch and put them in an enclosed 3.5 acres, just a banana’s throw from where they currently call home.

“Throughout the 3.5-acre enclosure we would like to build a traveling tunnel system so they can actually move about the entire 3.5-acre system,” said Williams.

She’s hoping the move prevents sad scenarios like when beloved Cupcake couldn’t convince her baby to latch on, ultimately losing her adorable little monkeyface to dehydration.

“Typically, they latch on to mom right away, eventually carry the baby on their stomach, but we noticed right away this infant was not latching on,” Williams added.

Despite Williams’ well-intentioned plan, not all are latching on to the idea of putting about one-third of these little rascals into captivity.

“I think they’re doing alright in the wild. There’s plenty of food here for them,” said John Smith.

How soon could the vervets make the move to their new home? Well, it all depends on how soon the Dania Beach Vervet Project gets funding and permitting from Fish & Wildlife. 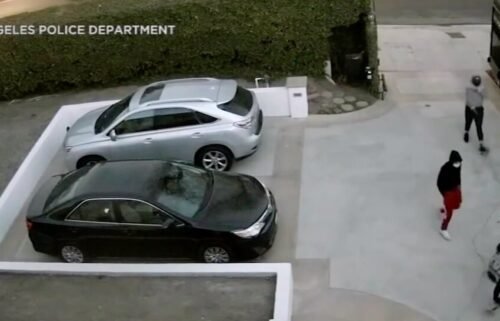 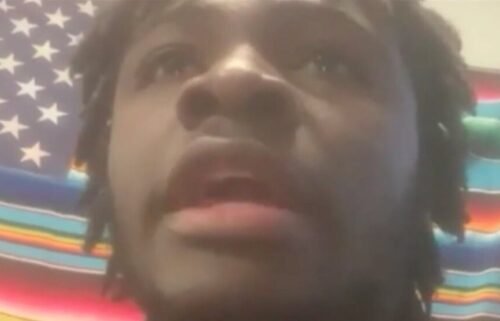