After binging on episodes of Grey’s Anatomy, many fans of the show think they can successfully duplicate the medical procedures that the doctors perform on the show.

For one Maine teenager, that came true.

What started out as a routine morning for Kristen Iarrobino and her 16-year-old son, Cyrus, turned into an almost catastrophic event.

Kristen fell outside of her home in Glenburn, just north of Bangor, after slipping on some ice that she mistook for rain.

The fall caused the coffee cup in her hand to break, cutting her wrist in the process. “When I looked down at my hand, I immediately told him to call 911,” Kristen told CNN. “There wasn’t a moment that I thought we could drive to the hospital. I knew we needed an ambulance.”

That’s when Cyrus quickly called 911 and jumped into action to help his mom.

“I was in fight or flight mode,” Cyrus told CNN. He kept checking on the wound as Kristen held her sweatshirt against it to apply pressure while answering questions with the dispatcher.

The dispatcher then instructed Cyrus to find things around the house to form a makeshift tourniquet.

On the first attempt, he used a string from their junk drawer that broke, which worried them both. But Cyrus kept looking around for items.

“I’m there on my knees looking for anything to use and I rip off the laces on my new shoes,” Cyrus explained. “I didn’t take a second to untie them or anything.”

On the side of the house, he found a small piece of plywood and began making the tourniquet. He made a knot with the shoelaces on her arm, put the stick on the knot and began twisting.

“It was one of the most painful things I’ve ever felt, and I’ve broken bones and had children,” Kristen told CNN.

“Between the fight or flight mode and the adrenaline, I just kept thinking ‘Don’t stop, don’t think about it,'” Cyrus said. “The whole time we were trying to keep each other calm,” Kristen added.

Shortly after, the ambulance arrived to take over and they speedily rushed to Eastern Maine Medical Center.

Kristen told CNN that a tourniquet was on her arm for a total of 40 minutes, between the homemade one and the hospital one.

Her wrist and arm suffered from severed arteries and nerves which led to two surgeries, lasting about seven hours total. “The hand surgeon said I was a quarter of an inch going through my entire wrist,” Kristen said.

The wound is about two inches wide on her wrist and goes down another two inches on her forearm. Luckily the stitches are now out, but she has a long road to recovery with therapy.

Kristen explained how grateful she is for the EMS and the hospital staff, but especially for Cyrus for being there and jumping to help.

“It was one of those things where you may see a procedure done on TV and you’re like ‘Oh yeah whatever,’ but then you see it in real life or it happens to you and it’s a completely different thing,” Kristen noted.

Share on FacebookShare on TwitterShare on Linkedin
cnn-national, video 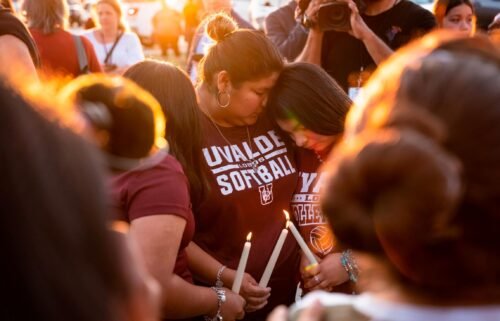 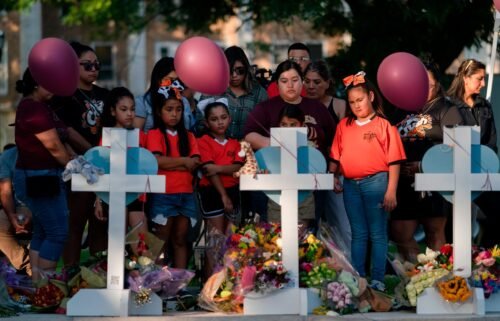 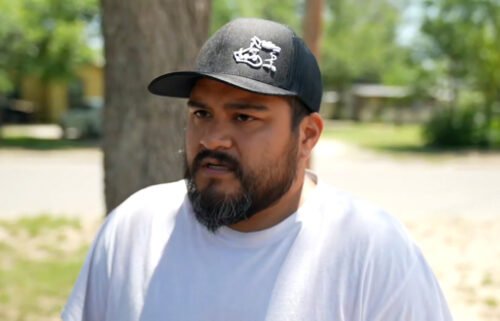 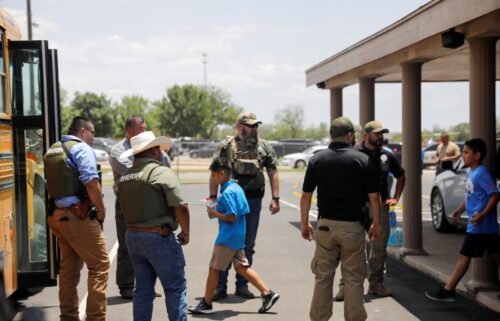