Senate Majority Leader Chuck Schumer announced on the Senate floor Sunday evening that the bipartisan group of senators has finalized legislative text of the infrastructure bill, after hours of last-minute additions and edits to the more than 2,000-page legislation.

“The bipartisan group of senators has finished writing the text of the infrastructure bill,” the New York Democrat said, “And in a moment I’ll take the procedural steps to make their legislative language the base of the bill here on the floor.”

Now that the text is complete, Schumer submitted it as the substitute amendment, making it the base of the bipartisan infrastructure bill. This allows the Senate to begin on what could be a days-long amendment process. Schumer said on the floor that given “how bipartisan the bill is,” he believes “the Senate can quickly process relevant amendments and pass this bill in a matter of days.”

After announcing that the bipartisan infrastructure bill text had been finalized, Schumer touted the group’s efforts, saying that “these days it isn’t easy to do major bills in the Senate, especially bipartisan ones.”

“It’s been decades, decades since Congress passed such a significant standalone investment and I salute the hard work that was done here by everybody,” he added.

More than half of the bill — $550 billion — includes new federal funding to be spent over five years. It invests $73 billion to rebuild the electric grid, $66 billion in passenger and freight rail, $65 billion to expand broadband Internet access, $55 billion for water infrastructure, $40 billion to fix bridges, $39 billion to modernize public transit like buses and $7.5 billion to create the first federal network of charging stations for electric vehicles.

Schumer also reiterated his two-track strategy goal to pass both the bipartisan infrastructure bill and a budget resolution before the August recess.

“A bipartisan infrastructure bill is definitely necessary, but to many of us it is not sufficient,” he said in his floor remarks. “That’s why soon after this bill passes, the Senate Democrats will press forward with a budget resolution to allow the Senate to make further historic vitally important investments.”

Members of the bipartisan group spoke on the Senate floor ahead of the anticipated announcement Sunday night.

“We know that this has been a long and sometimes difficult process, but we are proud this evening to announce this legislation,” said Arizona Democratic Sen. Kyrsten Sinema, a lead negotiator.

“This process of starting from the center out has worked,” added Sen. Rob Portman, a Republican from Ohio and another key negotiator.

The group has been working on this legislation for months, with a deal finally reached on the major issues between Democrats and Republicans on a $1.2 trillion infrastructure proposal last week.

CNN’s Kristin Wilson and Lauren Fox contributed to this report. 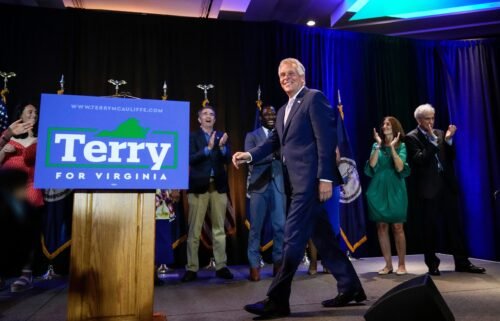 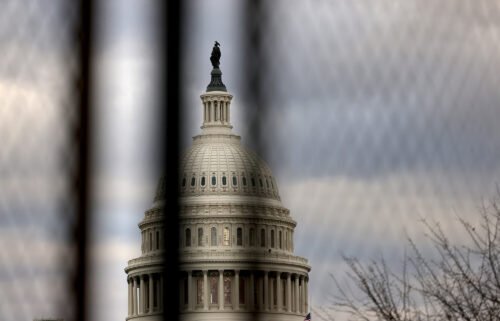 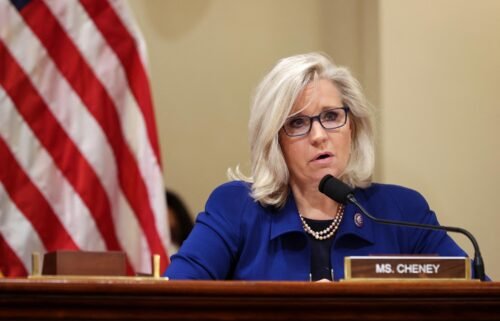