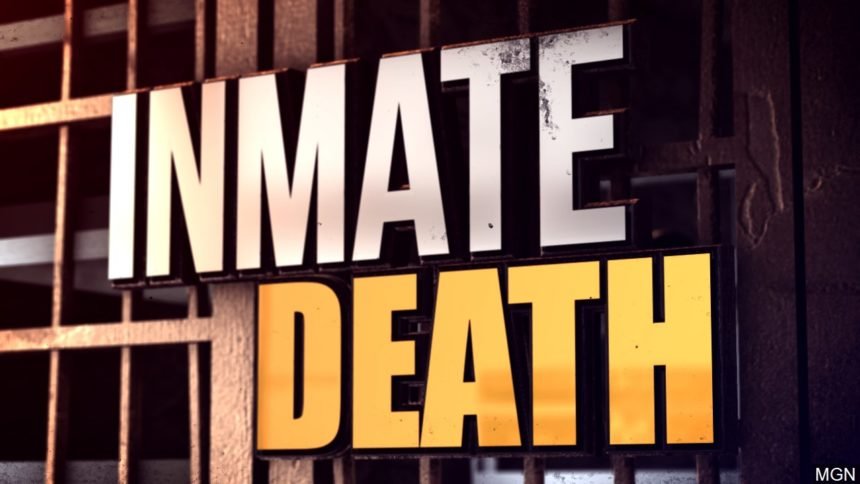 At about 8:22 p.m. inmate Lance Hays from Camarillo was discovered unresponsive in his cell.

The Sheriff's Major Crimes Bureau is investigating the cause of Hay's death and is awaiting autopsy results from the Ventura County Medical Examiner's Office.