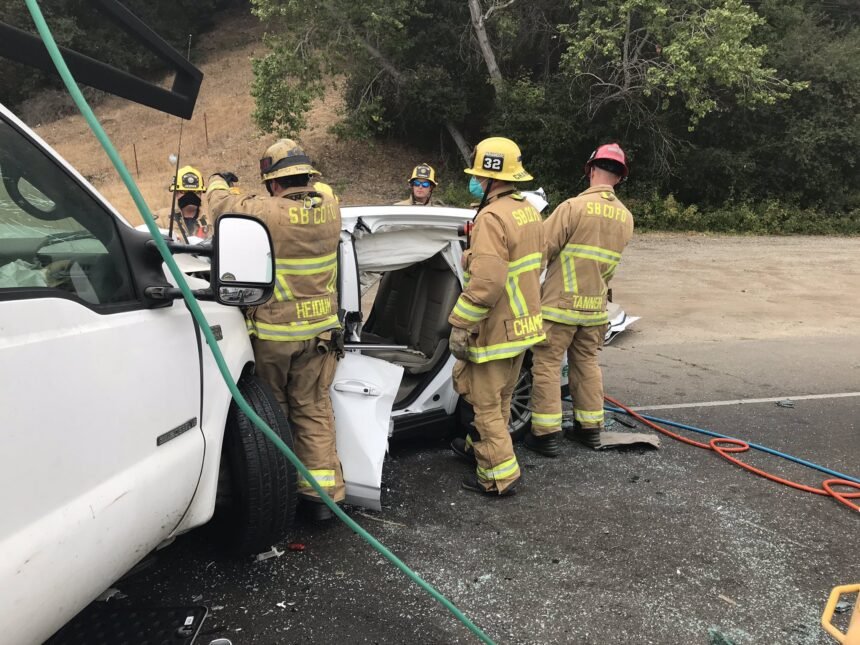 SOLVANG, Calif. - A two-car accident along Highway 246 in the Santa Ynez Valley has resulted in the death of one of the people involved.

Firefighters identified two patients at the scene. One suffered minor injuries. The other died in the accident. The identity of the person killed has not been released. The driver with minor injuries is being treated by paramedics.

Firefighters had to use extensive extrication measures to free the people from the wreckage.

Highway 246 is closed in both directions at Alamo Pintado as law enforcement investigates the crash.

This is a developing story and updates will be made when more information becomes available. 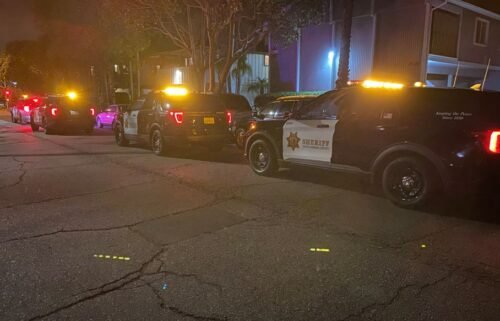