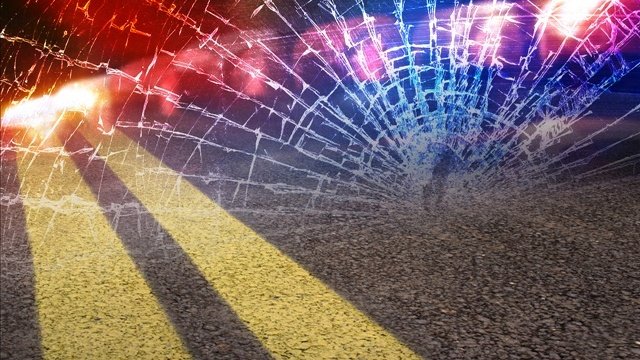 The first crash occurred at 4:02 p.m. where a vehicle crashed into a house at 2940 Cortez Street. Two minutes later, the vehicle was reported to have crashed into three other cars and two fences. We do not yet know the extent of the damages.

The CHP website said the car finally came to a stop on the corner of Walnut Drive and Cortez Street where it crashed into a pole.

At least one patient was transported to Ventura County Medical Center, but there were no injuries reported.

Ventura CHP is investigating the cause of the crashes.